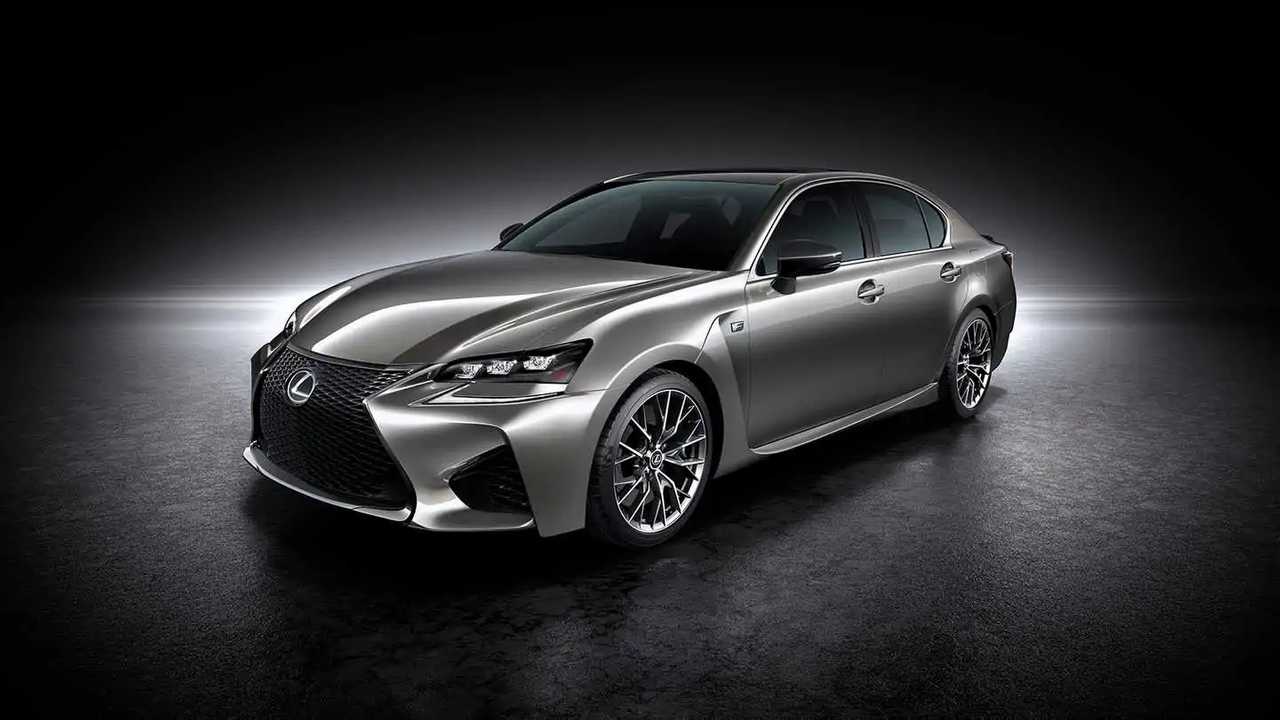 The Lexus GS strikes a nice middle ground in the company’s sedan lineup, which is why we’re sad it’s being axed after 2020. It offers surprising handling verve and a well-balanced chassis, but its design and interior are dated, hailing from the 2013 model year with sporadic updates since then. Rather than redesign the GS for a new generation, Lexus is throwing in the towel to focus instead on strong sellers like the RX crossover and ES sedan, neither an adequate replacement for the studly GS F. Fans of zesty Japanese luxury sedans needn’t worry though – a new IS is on the way, reportedly with an available 5.0-liter V8.