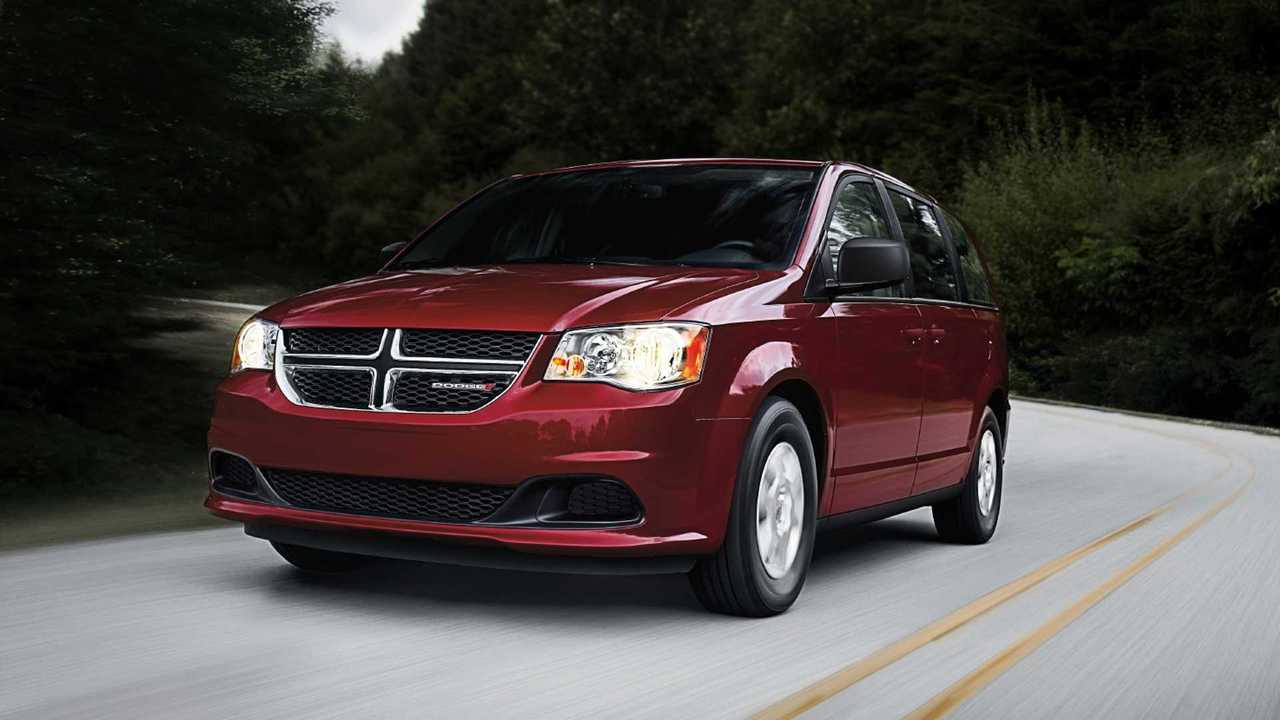 Dodge itself admits that you can’t even buy the aged Grand Caravan in all 50 states, apparently because it no longer meets so-called ZEV emissions standards for the model year 2020. The Grand Caravan soldiered on alongside the far-superior Chrysler Pacifica minivan since the latter was introduced for 2017, serving as a fleet-friendly, inexpensive minivan option. But now that Chrysler offers a cheaper, decontented Voyager that shares the Pacifica’s much better platform, it’s time for the Grand Caravan, the U.S. market’s original minivan, to take its curtain call.