USA / Global
HomeBMWi8PhotosVehicles That Will Be Discontinued After 2020 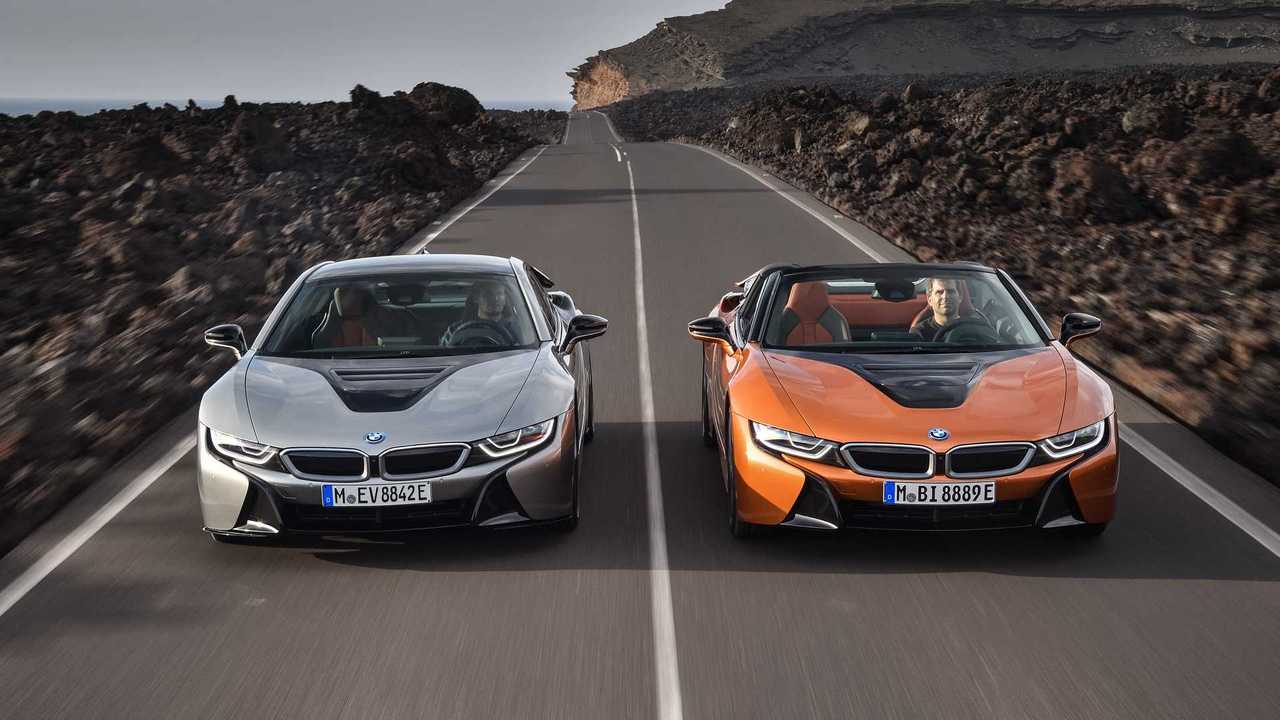 The BMW i8 Coupe and i8 Roadster will be retired this year. The plug-in hybrid family was among BMW’s first (alongside the i3 REx), but the i8 supplemented its eco-friendly image with a slinky, two-seat supercar body and scintillating performance. It isn’t as overtly green as other PHEVs, but it has served its tenure as a halo vehicle for BMW’s i sub-brand of electrified vehicles. Rumors suggest BMW will replace the i8 with a harder-core PHEV supercar inspired by the Vision M Next concept, but nothing is official.