USA / Global
HomeDodgeCharger SRT HellcatPhotos200 MPH Cars You Can Snag For Under $50,000 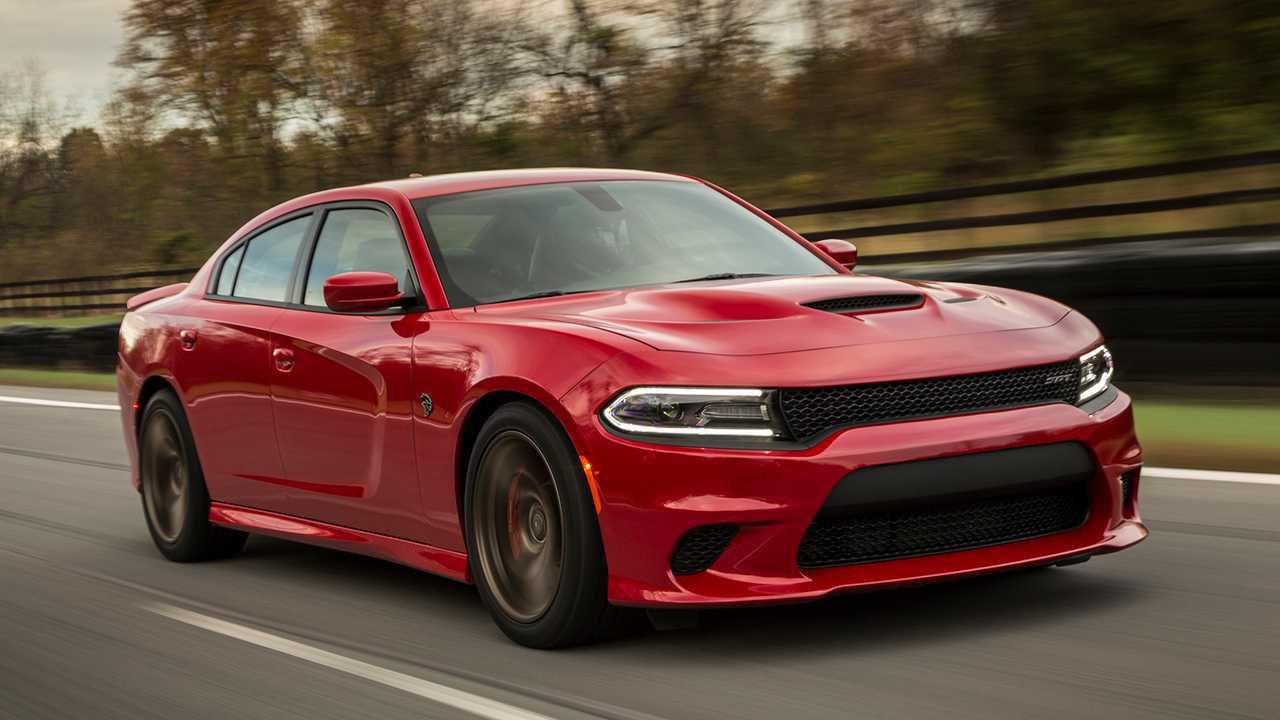 Everything in this list said about the Dodge Challenger Hellcat can also be said of the Charger Hellcat, its four-door sibling. Both cars came out first as 2015 models, both can reach a top speed of 204 miles per hour thanks to their 707-horsepower engines, and both can be bought used for well under $50,000 today.