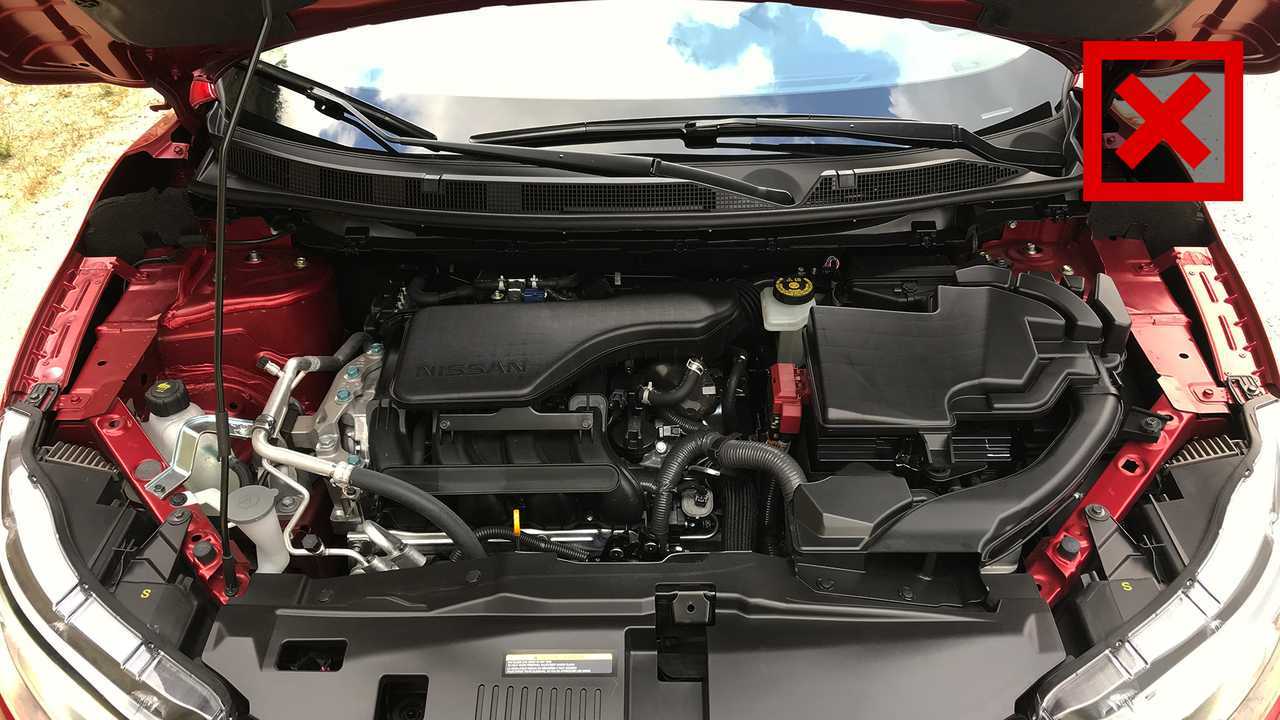 A continuously variable transmission and naturally aspirated inline-four are no one’s idea of a good time, so our expectations from the Rogue Sport were reasonably low in terms of driving fun. Even so, the small SUV was the dynamic equivalent of unflavored oatmeal – something that does the job with zero excitement whatsoever.

The fully independent suspension absorbs bumps and dispatches city corners just fine. But while the Rogue Sport drives like lukewarm porridge most of the time, torque steer arrives just to spill it all over the driver’s lap. One would think the drivetrain could handle the 141 horsepower and 147 pound-feet on tap, but even at highway speeds, prodding the accelerator results in a palpable battle between the drive wheels.