USA / Global
HomeMercedes-BenzAMG G63PhotosMotor1.com's Best Modified Cars Of The Week (May 4 through May 8) 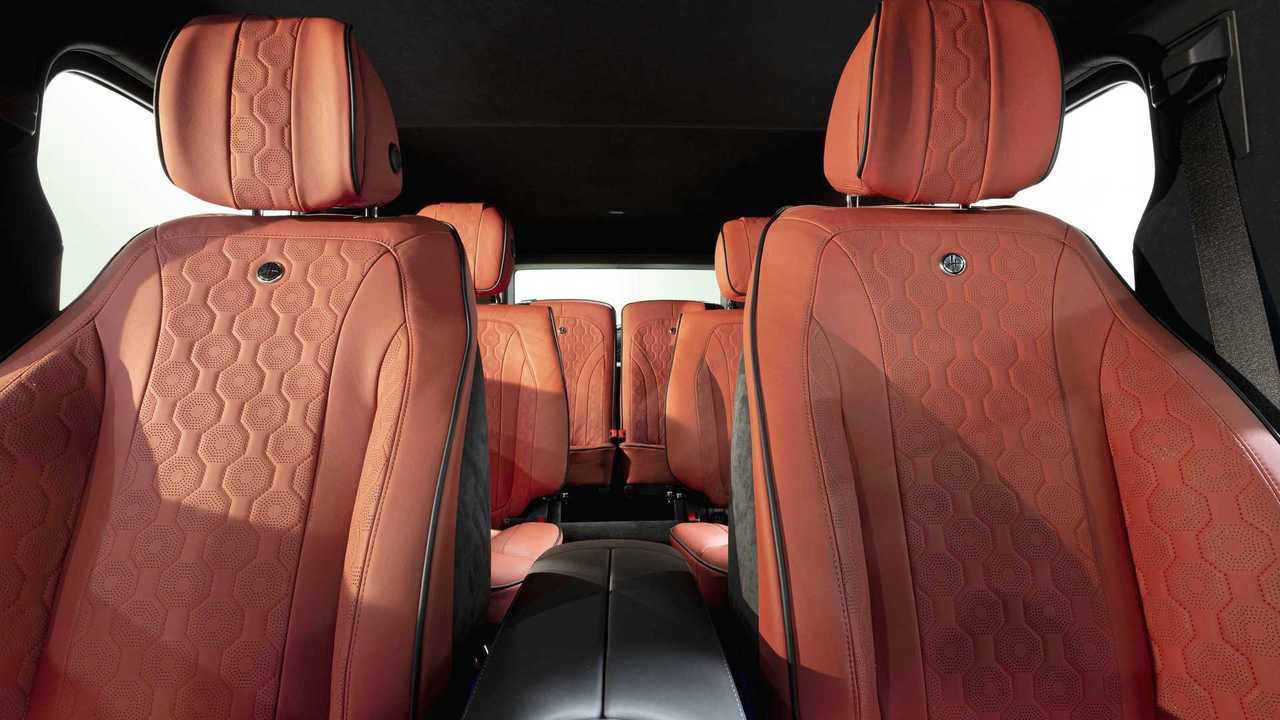 If you want a three-row luxury SUV from Mercedes, the GLB and GLS are your choices. What if we told you there’s now another model carrying the three-pointed star that can accommodate more than five people? Enter Hofele. The tuner worked on an AMG G63 and sacrificed the rear cargo area to accommodate two extra seats.

They did more than just that as the middle row now has a fancier layout with two individual seats, meaning this Mercedes-AMG G63 can carry a total of six people. It goes without saying the third row is mostly suitable for kids and smaller adults, and whenever you don’t need them, Hofele says the rearmost seats can be removed.

The G-Class certainly has a lot more off-roading capabilities than the aforementioned GLB and GLS, so it could be a solution for some people looking to take the whole family in a remote area where there’s rough terrain.