USA / Global
HomePhotosDo You Agree With This List Of The Best Affordable Used Cars? 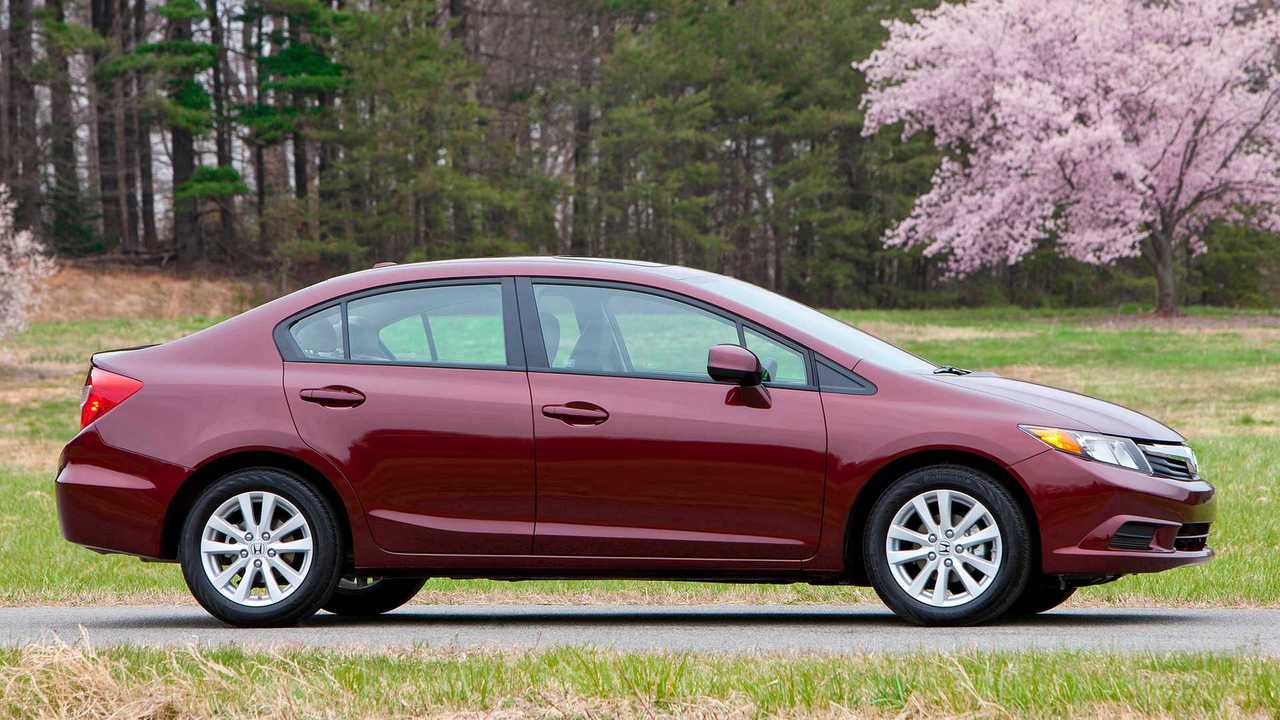 Critics received the 2012 Honda Civic with lukewarm indifference when it was all-new, but that’s not to say it’s a bad vehicle. Although it lost some of the sizzle of its predecessors and featured conservative, dated styling, the 2012 Civic nevertheless offers the reliability we’ve all come to expect of pre-owned Hondas, all for an average used car price of $9,552 for the sedan or $9,406 for the coupe.