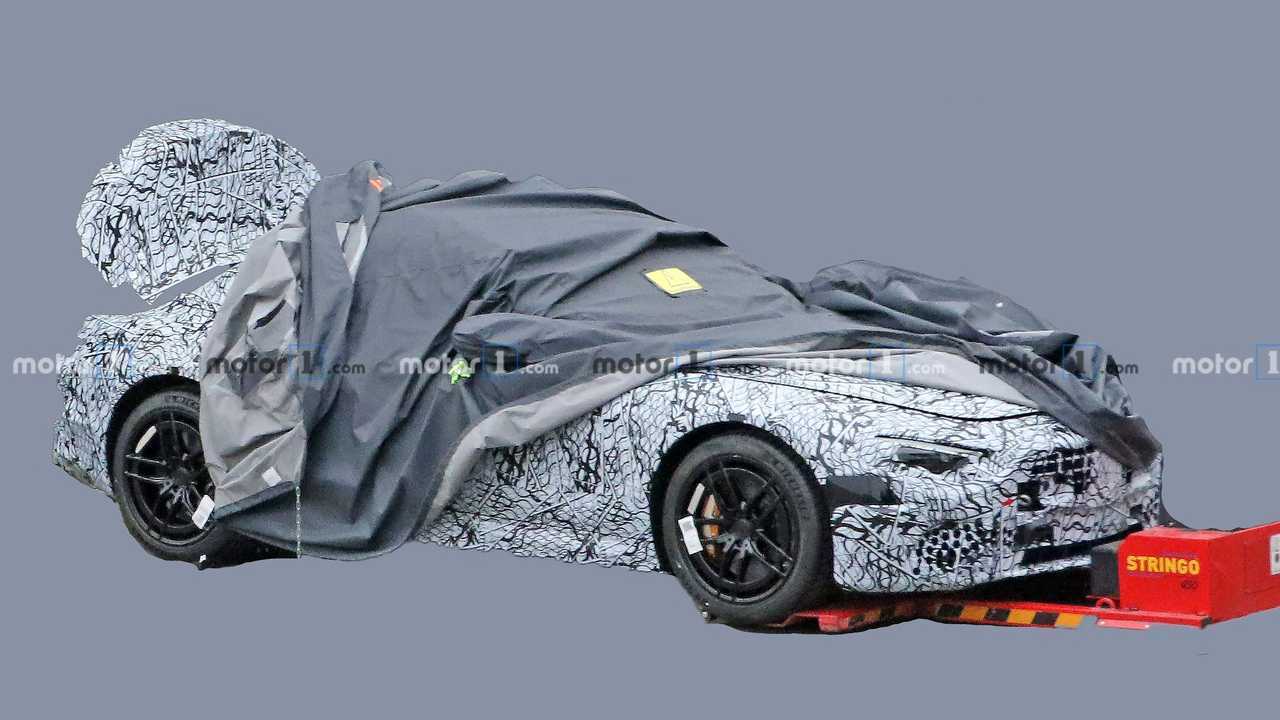 The poor Mercedes-Benz SL-Class used to be the star of the show, but cars like the Mercedes-McLaren SLR, the SLS AMG, and the current AMG GT have relegated the luxurious, comfortable SL to a spot far from the spotlight. But a long-awaited redesign is coming, featuring a two-plus-two cabin rather than yesteryear’s two-seat layout. Rumor has it the new SL will feature a fabric roof, rather than a folding tintop, although Mercedes has been careful to hide the revised roof from our spy shooters. Under that body is the MSA platform, which will also underpin the next-generation AMG GT.