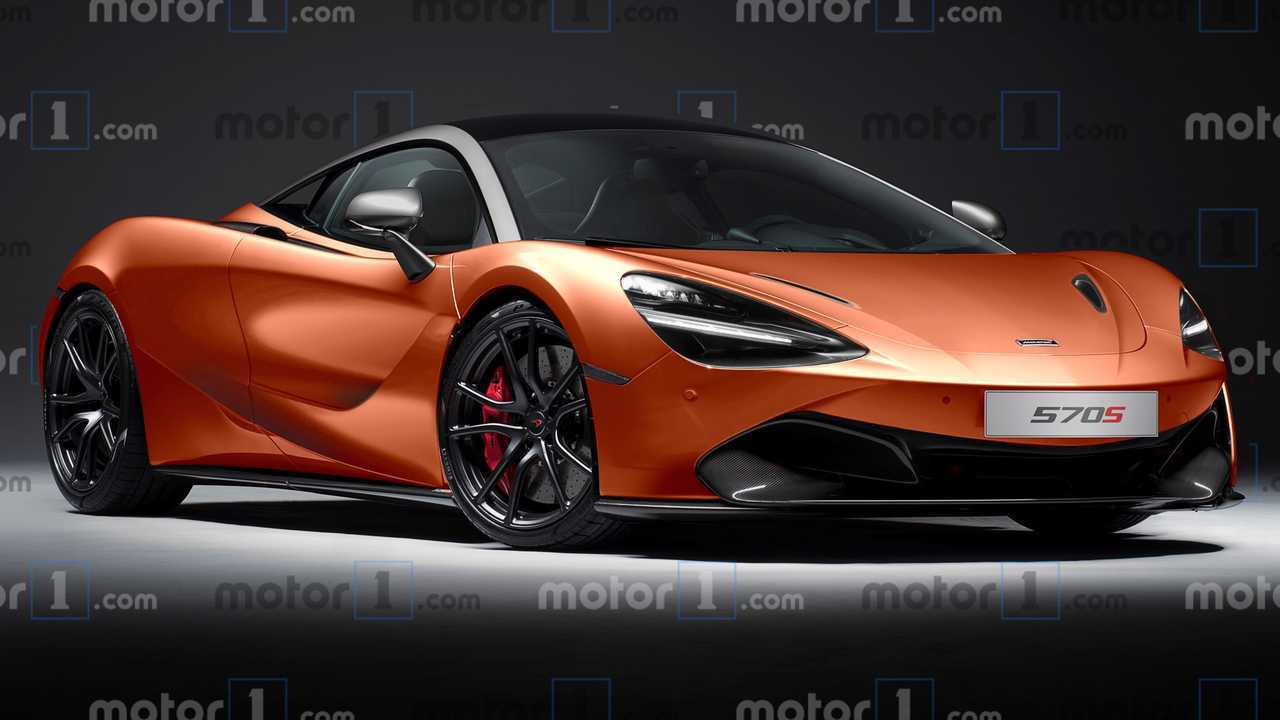 McLaren’s successor to the 570S and 570GT is under development, as the British brand attempts to reinvent its entry level models for the U.S. market. We’re expecting this new car to wear sheet metal inspired by the 720S and Speedtail, which means it will probably be very pretty. Sitting behind the driver, expect to see some kind of hybrid powertrain. Whether the electrified elements will work alongside the twin-turbo, 3.8-liter V8 found in different forms throughout the McLaren lineup remains tougher to discern. The new design is hard to spot underneath the heavy camouflage, though.