USA / Global
HomeDodgePhotosWhat If 8 Automakers Made A Ute 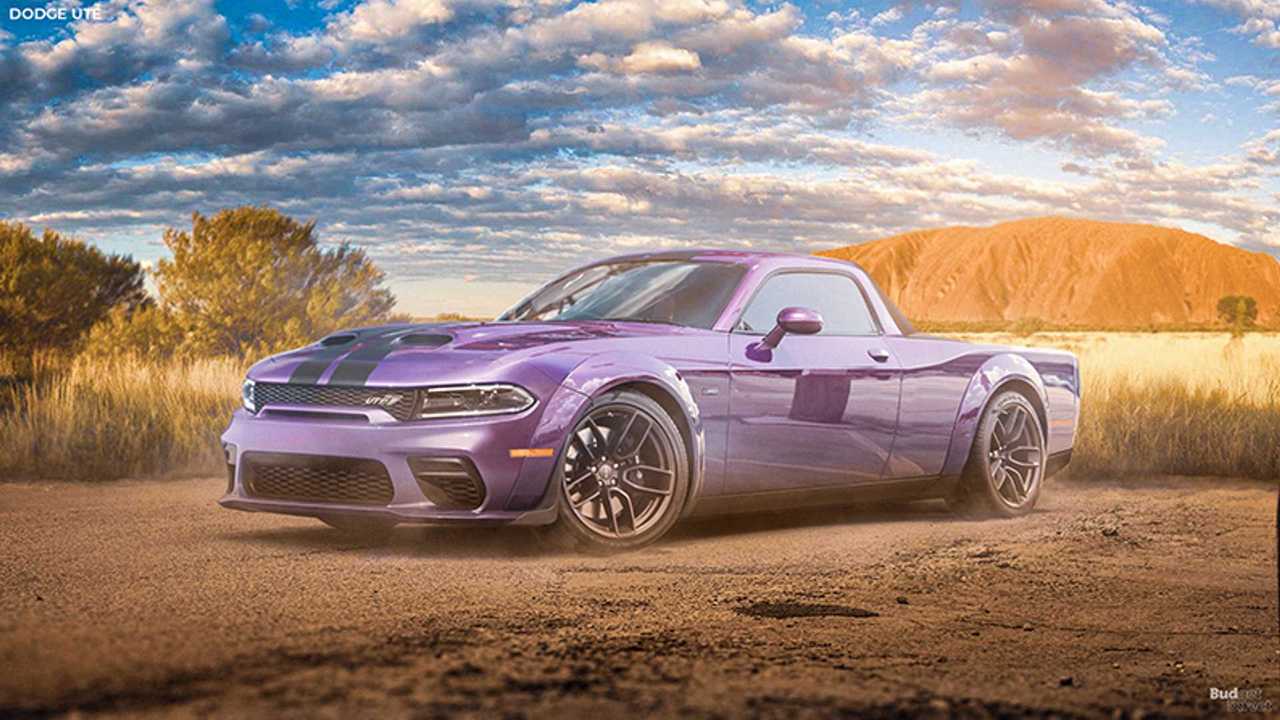 Dodge actually offered a ute in the United States in the 1980s when it sold the Rampage, which shared elements with the contemporary Charger. The automaker even revived the idea with a recent Rampage concept sketch using the current Challenger as a starting point.

Budget Direct follows this same general approach as the sketch, except that it gives the rendering the front end from a Charger. The resulting vehicle looks mean, but don't expect a production version of the concept to happen.