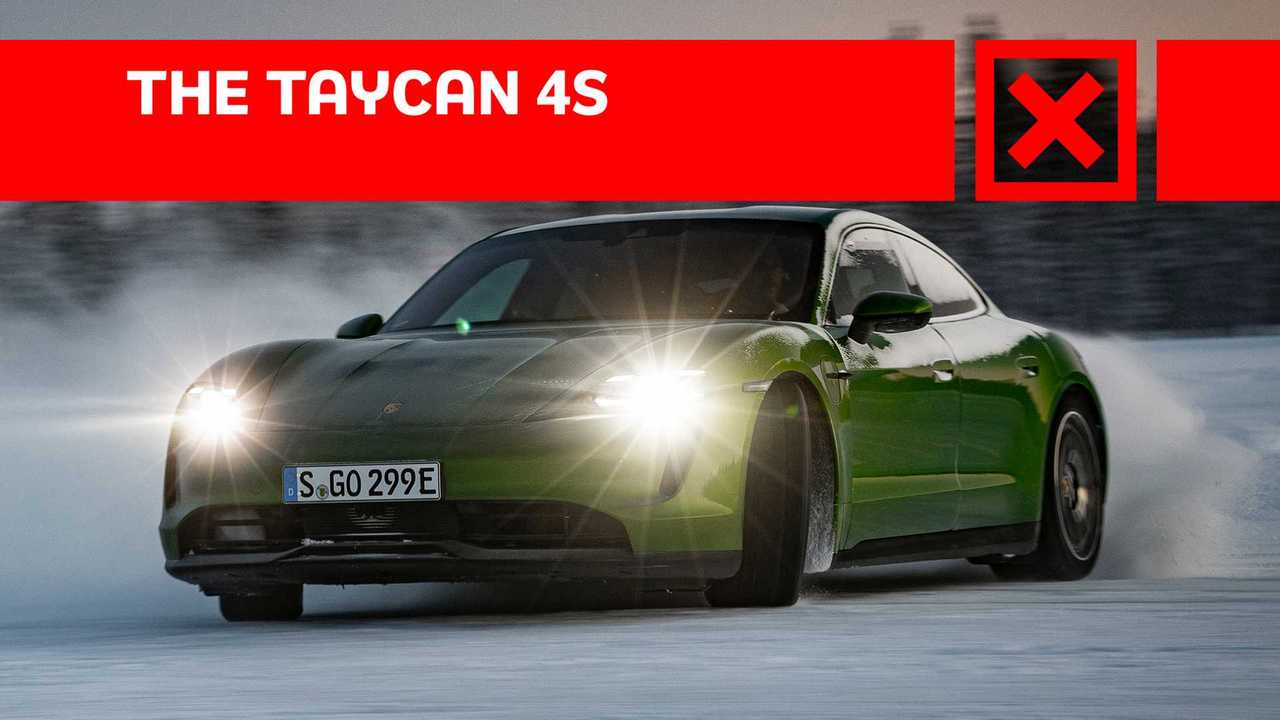 Yes, that's right, Porsche's first all-electric car is a potential foil to the Panamera GTS, despite its range limitations (although it’s worth noting early Taycans are going much further than their EPA estimates in real-world conditions). The Taycan 4S packs 482 horsepower and 479 pound-feet of torque, and it scoots to 60 in 3.8 seconds. Crucially, though, it starts at just $103,800 and is available with every performance option, including a larger battery pack, for less than $130,000. The GTS has its own charms, but if you're the sort of person that loves being an early adopter, the Taycan does a lot of what the Panamera GTS can do (but differently) for around the same price.