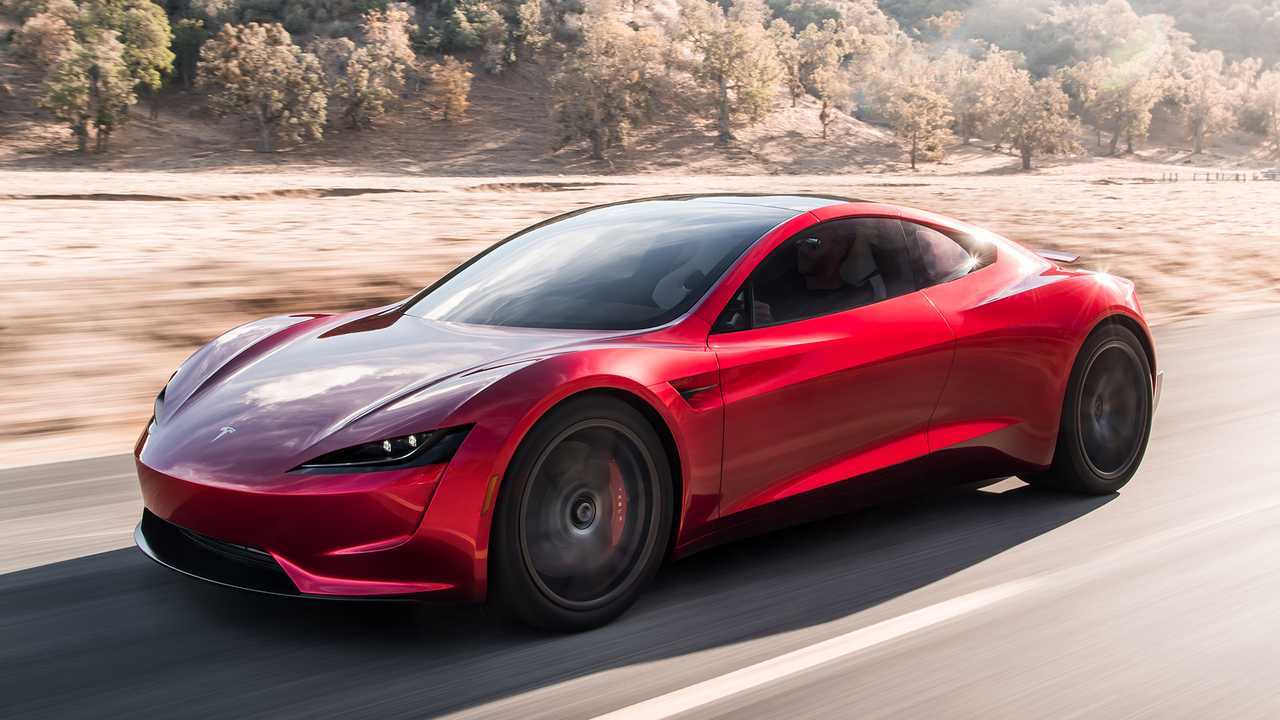 An all-new version of Tesla’s first production model, the Roadster, is in the works, though production has reportedly been delayed to 2021. It promises rocket-like performance with a claimed 1.9-second 0-60 time.