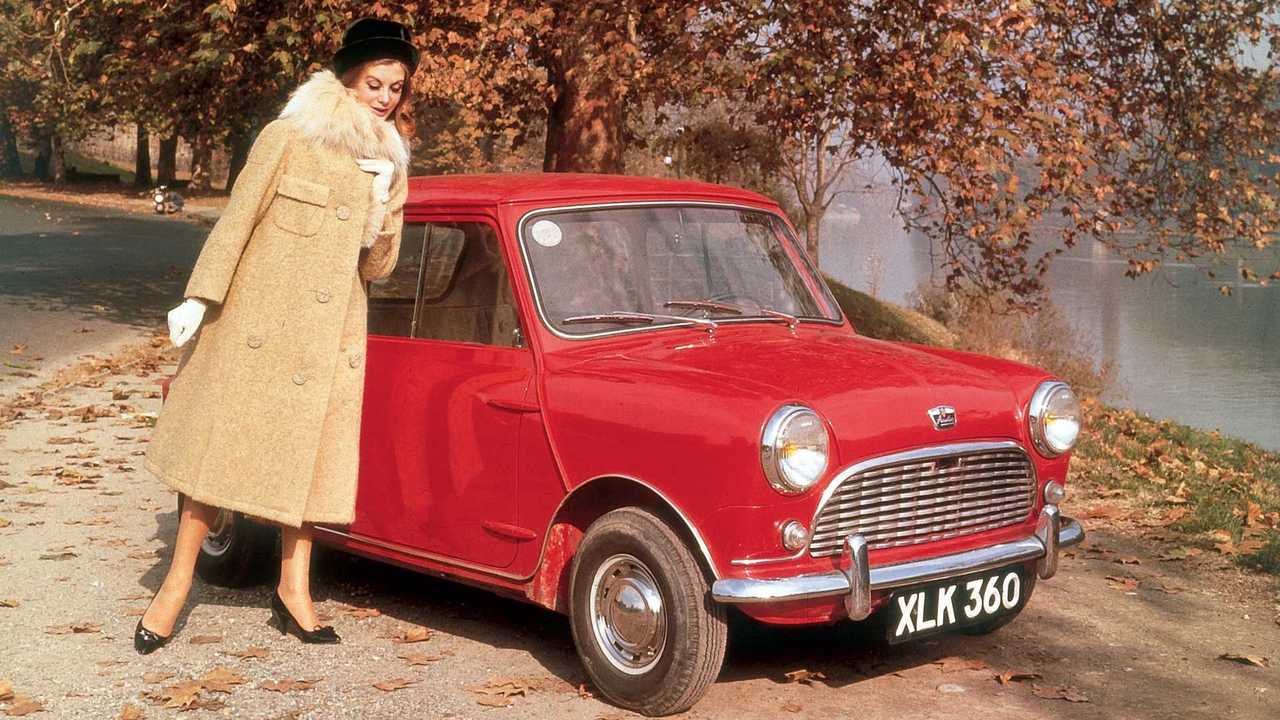 Austin is synonymous with Britain's auto industry, or at least, it was. The Austin nameplate went away in 1989, but it endured for nearly a century and is credited with mobilizing the U.K. with a range of models, not the least of which being the Mini. Barring other extremely common names that don't necessarily have a strong automotive connection, it's the most common auto-themed name for males in the U.S. born since 2000. The rest of this list will cover the least common.