The Cannonball Run record should be retired before someone gets hurt.

The Cannonball Run record should be retired before someone gets hurt. 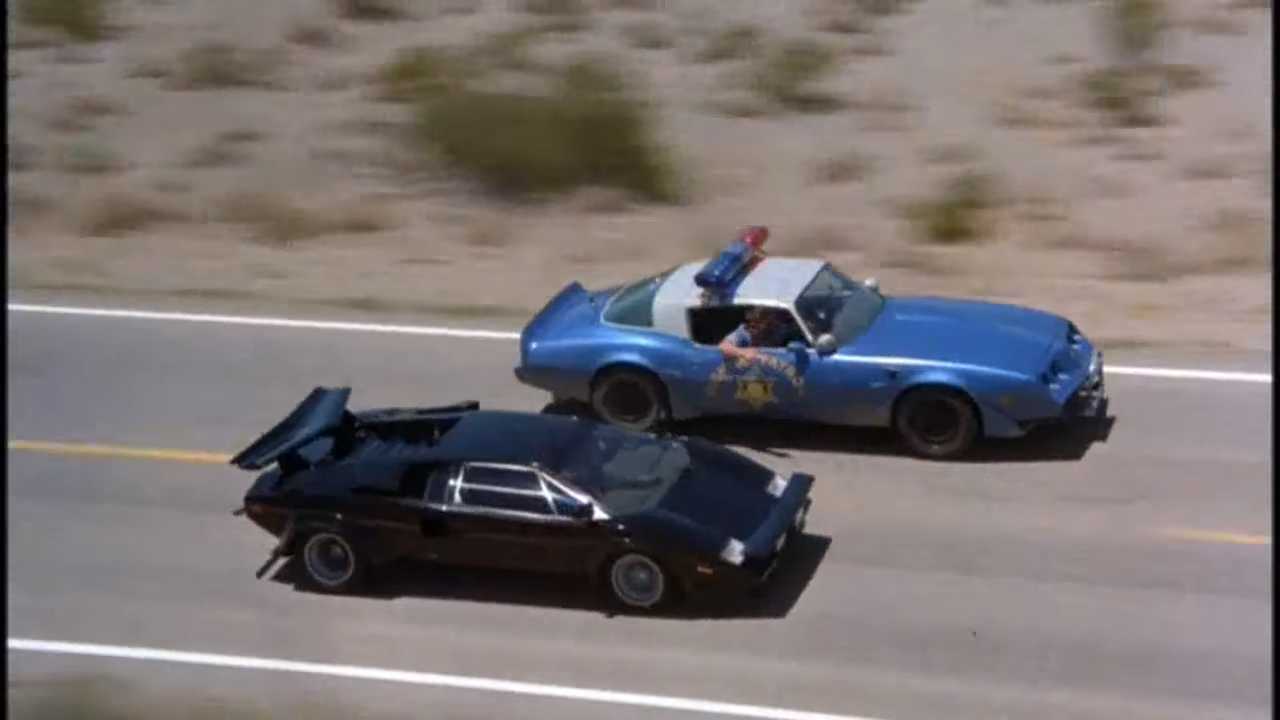 It was announced in early December that yet another team had broken the Cannonball Run coast-to-coast driving record with a time of 27 hours and 25 minutes. The speeds required to achieve such a feat have risen considerably since the early ‘70s when Brock Yates and Dan Gurney did it in 35 hours and 54 minutes; the latest team averaged 103 miles per hour.

This showmanship needs to stop before something tragic happens. The siren’s call of speed can be satisfied so many other ways that are sanctioned and safer. Sorry to be the wet blanket, but people should get their thrills without pointlessly endangering the lives of others, and there’s no excuse with so many great forms of motorsport to choose from, including One Lap of America, the spiritual successor to Yates’ original Cannonball Run that’s official, organized, and every bit as challenging as breaking the coast-to-coast record.