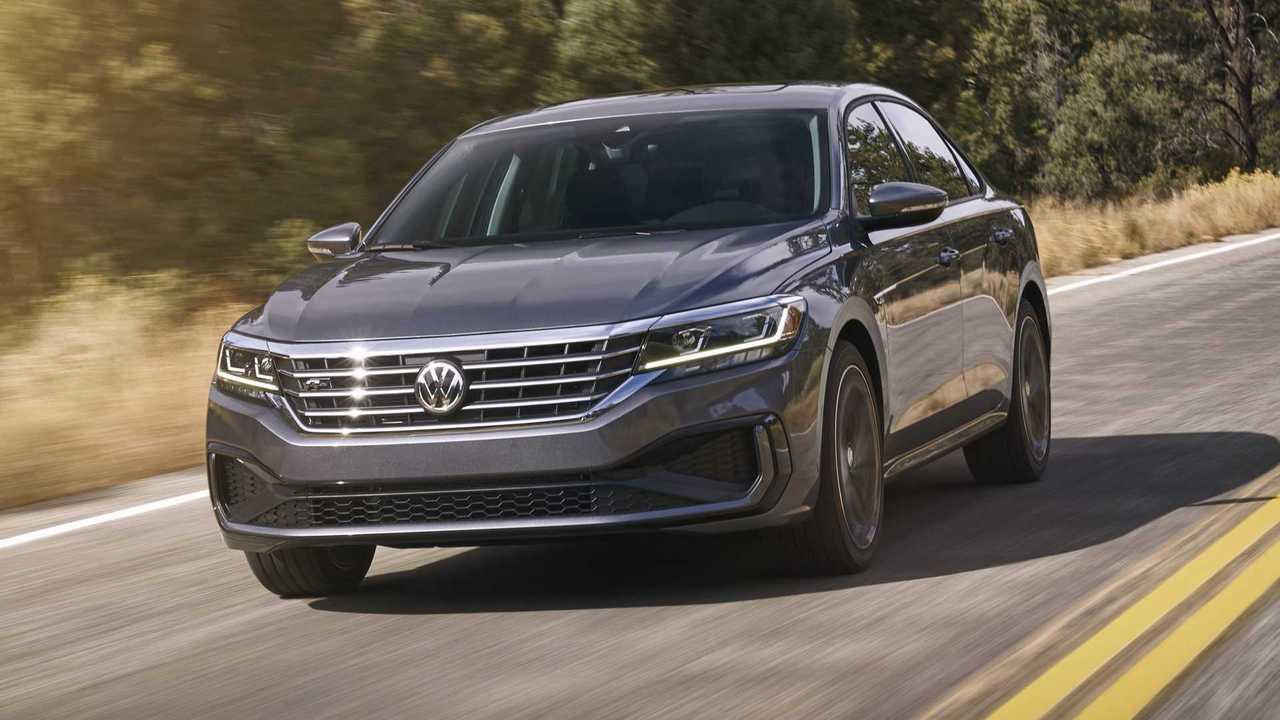 I understand that it’s a big world out there and automakers must take a lot of factors into consideration when developing and selling a car. However, it always annoys me when two cars are sold under the same name, even though there are some important differences. The one that I find the most frustrating is the Volkswagen Passat, which was updated in Europe and the U.S. this year. However, the two cars actually have very little in common as the former is a much more modern MQB-based product, whereas the latter is still stuck on some very old bones.

Perhaps a more revolting example is when car companies develop models specifically for emerging markets such as India or northern Africa and then skimp on some safety features to keep the asking price low, all while retaining the same model name for brand recognition. I’m aware this is a business and you must make money at the end of the day, but there shouldn’t be any differences as far as safety is concerned between two cars that bear the same name.