Stop debuting cars two years before they go on sale.

Stop debuting cars two years before they go on sale. 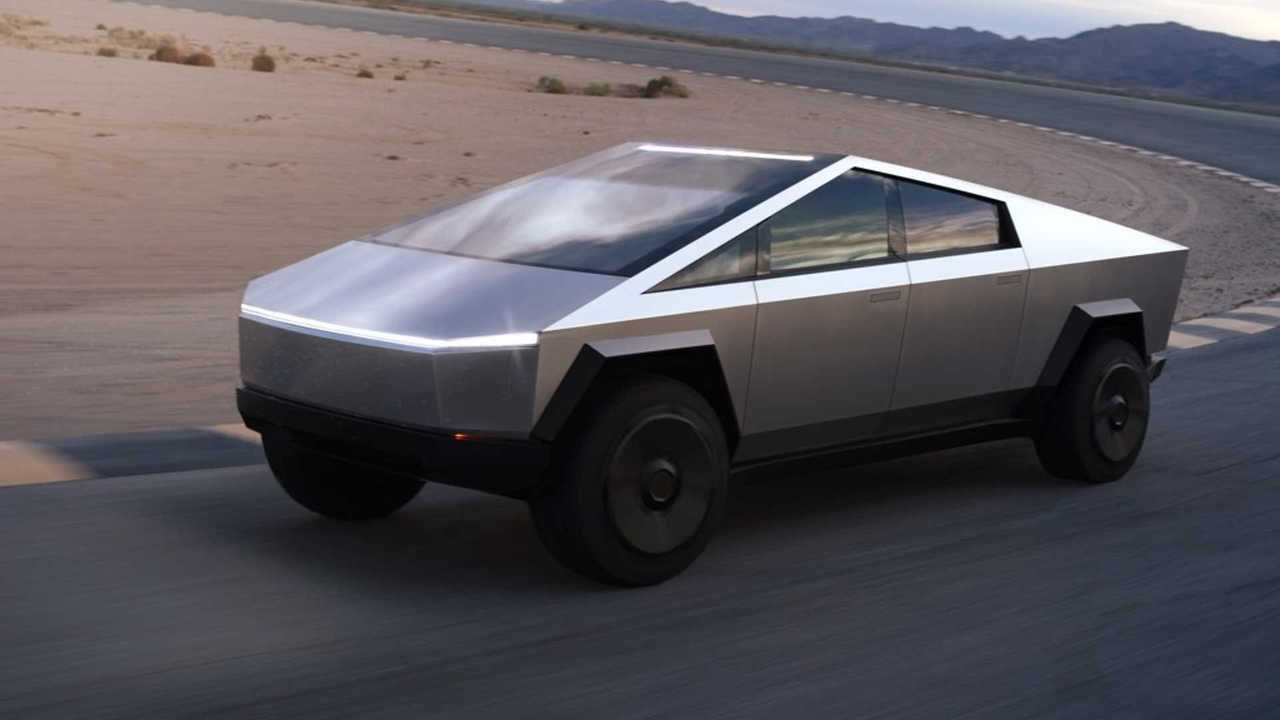 There were a lot of important vehicle debuts this year. Ford showed the electric Mach-E, Aston Martin debuted the DBX crossover, Tesla pulled the cover off the Cybertruck – the list goes on. But those three vehicles have one thing in common: they're all 2021 models. Why? When did debuting vehicles nearly two years in advance become the norm?

Credit to Ford, you will be able to buy some version of the Mach-E late in 2020. Even if it is merely the warmed-over “First Edition.” And even Aston Martin admits that the DBX will go on sale sometime in the middle of next year. We're not sure about Tesla. But debuting a vehicle nearly two years out leaves little to be excited about when the damn thing doesn't hit the road until more than a year later. And for the record, pre-orders do not equal sales.

The solution? Don't show a vehicle until it's ready to go on sale. If Ford reveals the Mach-E on a Friday, customers should be able to walk into a Ford dealer the following week and drive one home. Enough with the over-generous teasing.