Quit whining about electric cars being boring and souless. They aren't.

Quit whining about electric cars being boring and souless. They aren't. 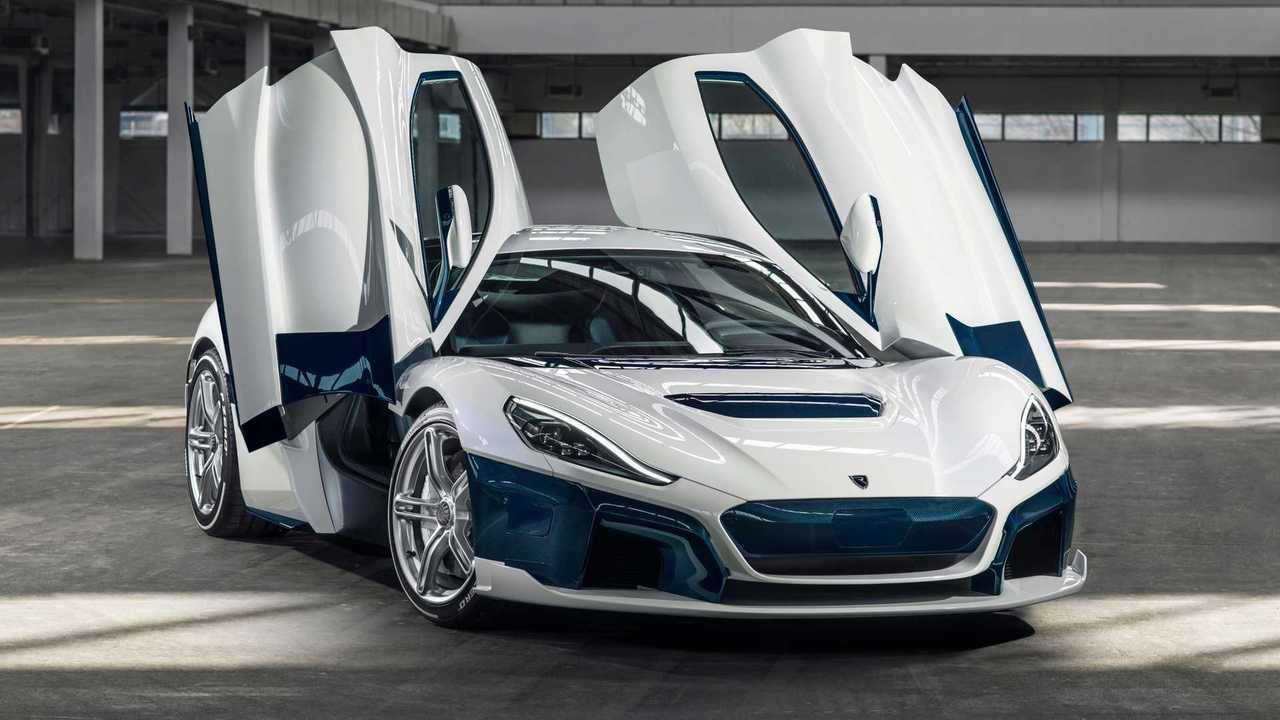 If a car with four-digit horsepower capable of sub-two-second 0-60 times isn’t exciting to you because it doesn’t turn gasoline into noise, you need to trade whatever car you’re driving now for a bus pass because you’re not really an automotive enthusiast. At best, you’re a sound enthusiast who also likes to drive. At worst, you’re a misguided narcissist merely seeking attention, and the world needs less of that right now.

Yes, noise is a thrilling part of the motoring experience for enthusiasts. Yes, manually shifting gears is both engaging and satisfying. There’s nothing wrong with enjoying the hell out of both, but guess what? Cars that do those things are everywhere, and provided humanity hasn’t destroyed itself in 100 years, those cars will still be everywhere for us to enjoy as classic machines of a bygone era. Electric cars will also be there, delivering the kind of power gearheads dream about – instant thrust – in a far simpler package that’s more reliable to boot.

Open your mind. Accept it. Embrace it, even. Get to know EV power and come to appreciate the noises associated with it. You’ll see it’s not worse, or soulless. It’s just different. And that’s not a bad thing.