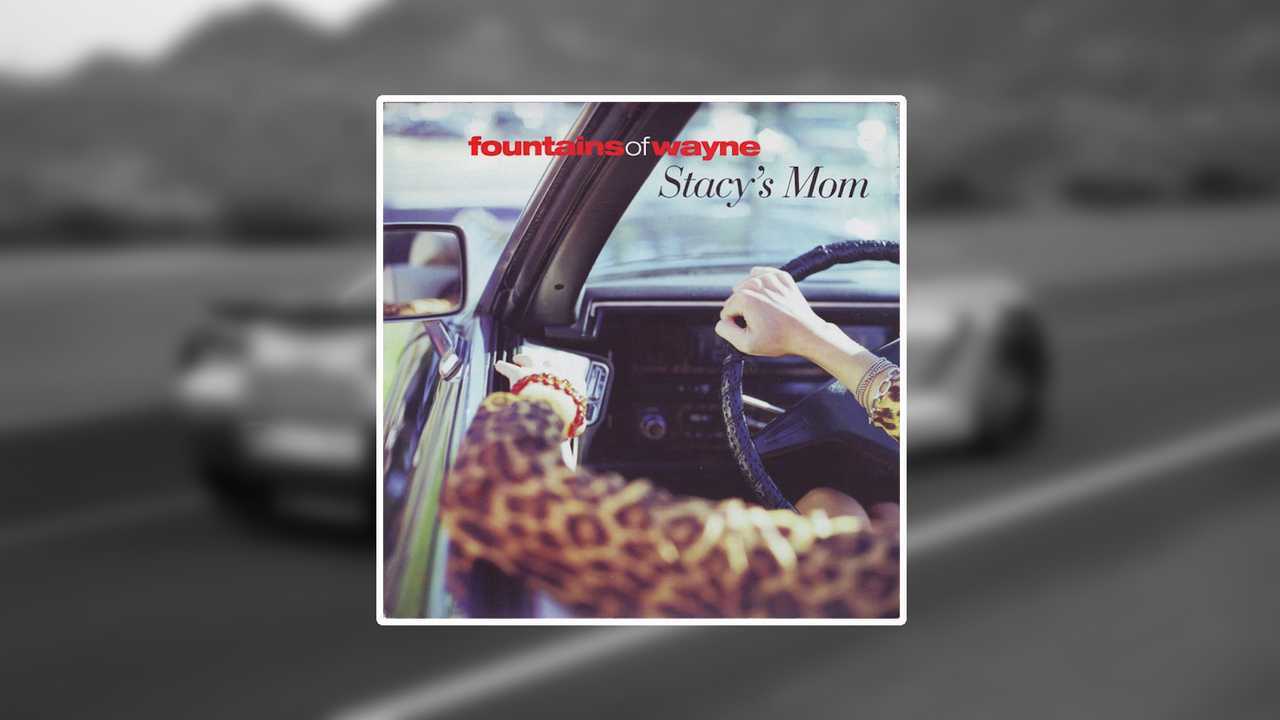 In 2003, the band Fountains of Wayne released the provocative hit Stacy's Mom, along with an equally racy video to match. But immediately the band found success. Stacy's Mom reached number 21 on the Billboard Hot 100 list, and soon became the band's highest-charting song ever in the U.S. Now it's the number seven most-streamed road-trip song, according to Spotify.