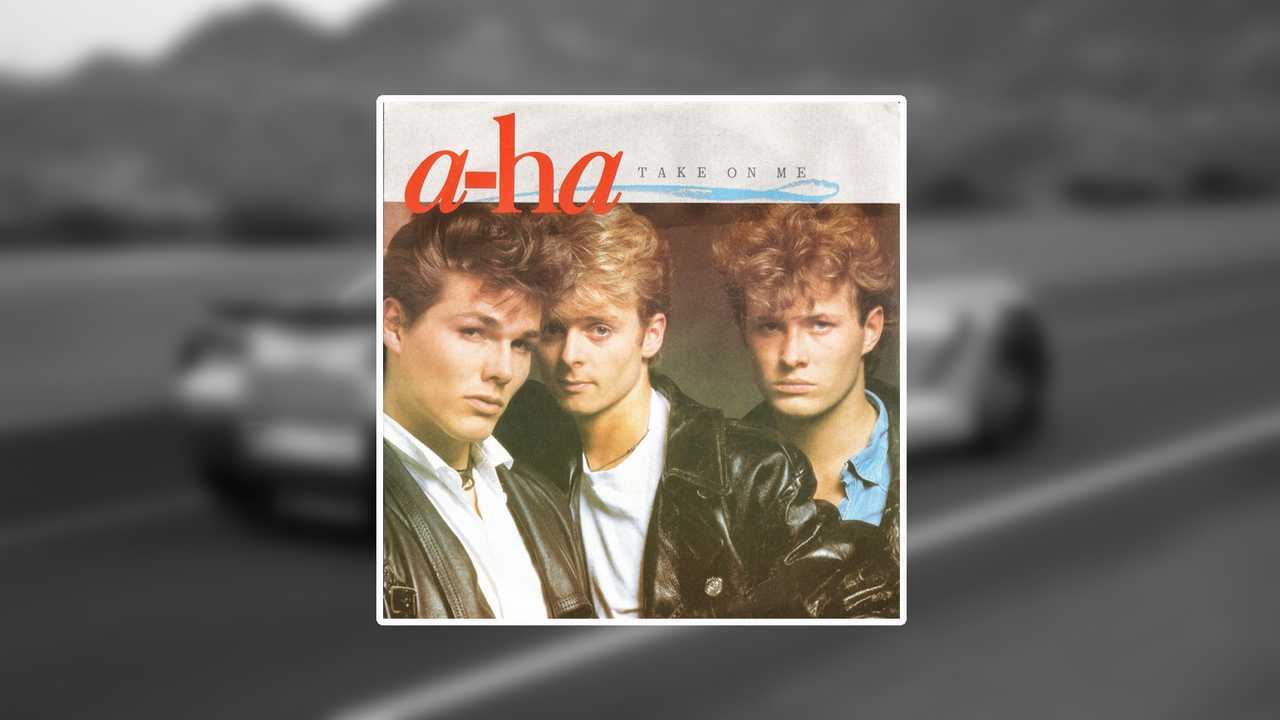 Norway natives A-Ha released the hit Take On Me in 1984, and it quickly skyrocketed up the U.K. singles chart and Billboard Hot 100 less than a year later. The music video had plenty to do with it; with MTV exposure the iconic video won six awards at the 1986 MTV Video Music Awards. And now the song lives on, streaming on millions of Spotify playlists.