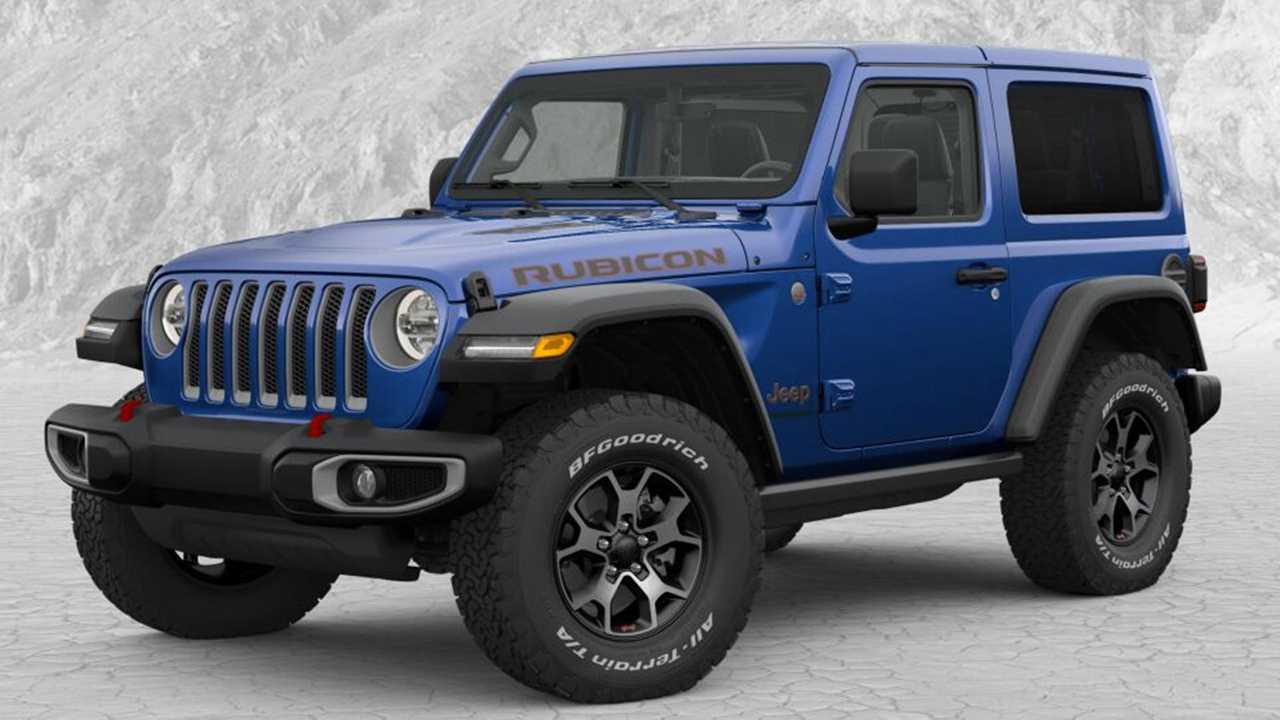 I’ve never been one to gravitate toward large vehicles – crossovers, SUVs, and trucks aren’t my thing. Every car I’ve owned has had two doors, and I don’t plan on changing now. Thankfully, the Jeep Wrangler provides such a body style, and I’d opt for the two-door Wrangler Rubicon.

As a firm believer in the idea that vehicles require color, I’d wrap it in Ocean Blue Metallic paint. I’d keep the standard 17-inch wheels but wrap them with the optional though free-to-upgrade LT285/70R17C OWL off-road tires because I like the subtle contrast of the white lettering. I’d also get the body-color three-piece hardtop for $2,195. It just looks better to me.

Inside, I’d upgrade to the 8.4-inch Connect display with navigation, which requires the Premium Audio Group pack for $1,595. The Alpine nine-speaker premium audio system is included. I would also fork over the $1,750 for the stitched leather black seats. However, I do not like the red dashboard and considered getting the tan seats instead, which replaces the red with gray.

Other packages I’d add would be the LED Lighting Group for $995 and the Cold Weather Group – heated front seats and steering wheel – for $695 because I do live in Michigan. Out the door, my perfect two-door Wrangler Rubicon would cost an eye-watering $46,770, which includes $7,230 in options plus the $1,495 destination charge on top of the Rubicon’s $38,045 starting price. Is it the most rugged off-road-ready adventure machine? Of course not – but I think it looks cool.