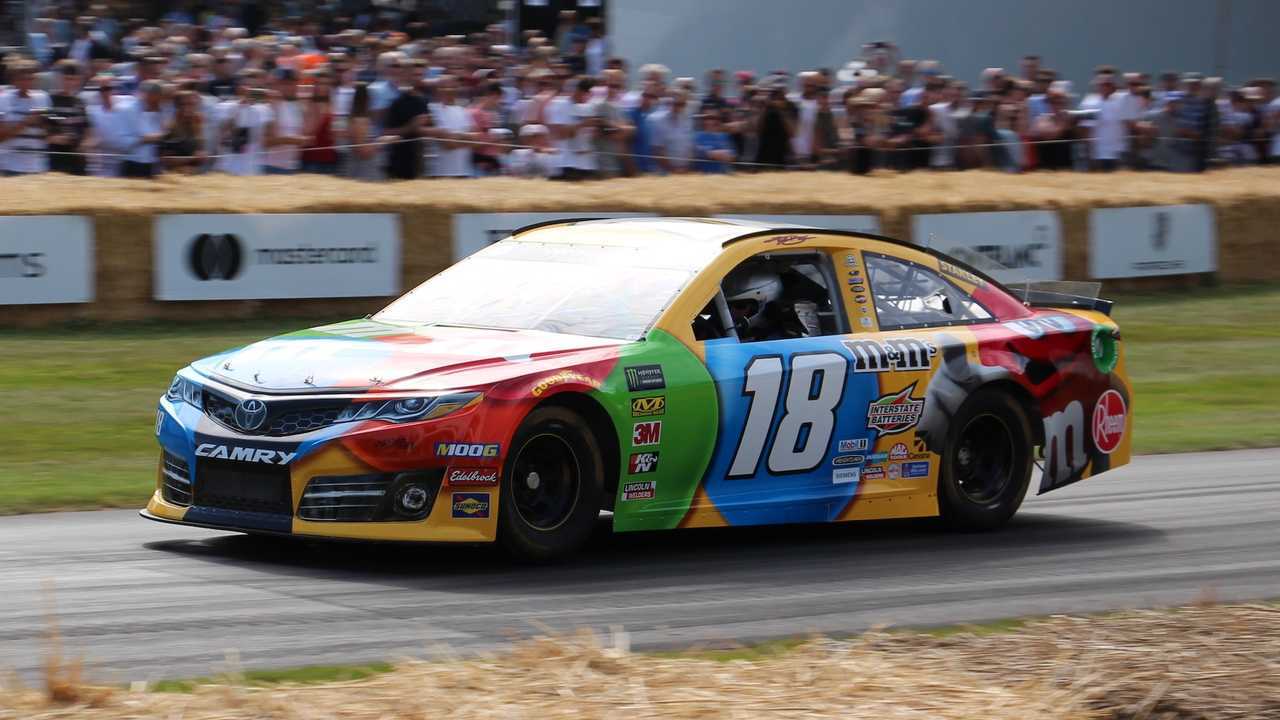 As an American, something about watching a Chevrolet or even Toyota stock car with a deafening V8 attack this very British hill climb event is extremely satisfying. This year, there were plenty of stock cars from NASCAR’s Euro series, a European minor league for the Cup Series here in the U.S. And all of them made an impact among the many million-dollar classics and hypercars. But not all of them a good impact; the number 3 Chevy SS was the first car of the weekend to crash into the hay bails.