The Nooks And Crannies (Storage Space):

The Nooks And Crannies (Storage Space): 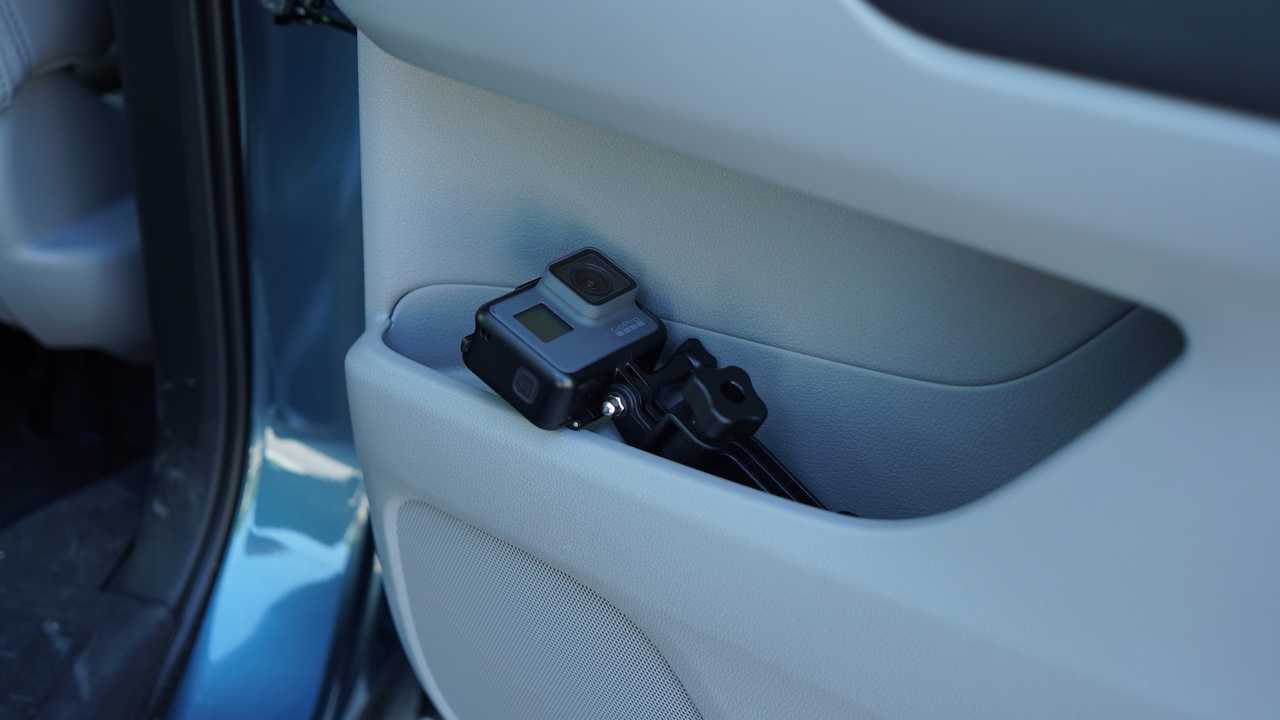 In addition to its cargo space, the Pilot offered plentiful options for storing smaller items. With 12 cupholders and numerous cubbies throughout the cabin, the spacious crossover welcomes you (and all of your stuff) with open arms. Bonus points were awarded to our long-termer’s second-row center console nestled between the captain’s chairs. It’s the small details like this that make all the difference with a crossover’s overall practicality, and Honda’s typically brilliant engineers and designers more than stepped up to the plate.