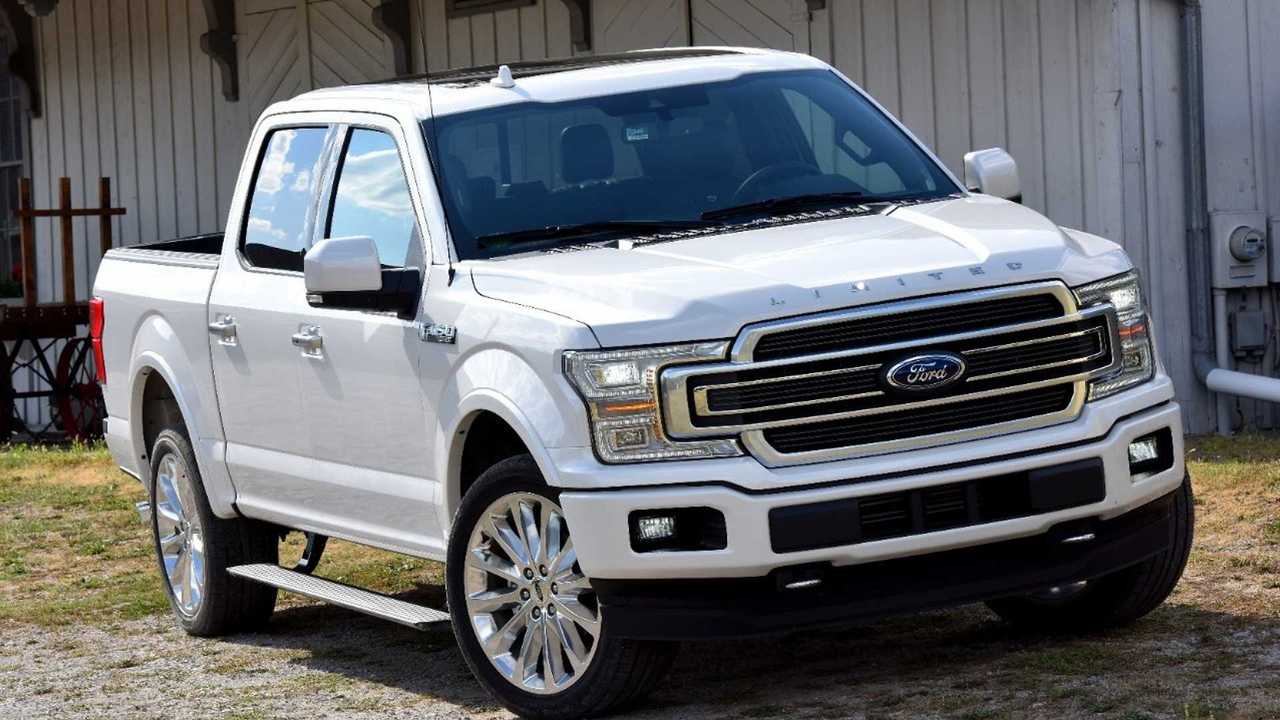 Ford confirmed earlier this year that both full-electric and plug-in hybrid versions of the industry sales-leading full-size F-150 pickup truck are in development. Reports suggest the electrified F-150s would arrive sometime after the pickup’s next scheduled redesign, which will probably be during 2020 as a 2021 model. (The current generation is pictured here.)

No further information has been released, though the truck is expected to share some components with Ford’s upcoming Mustang-related electric crossover SUV, albeit with a larger battery. Spy shots of what could be Fords EV pickup suggest it will ride on an independent rear suspension instead of the F-150’s solid rear axle configuration, which would make more room for a big battery pack.