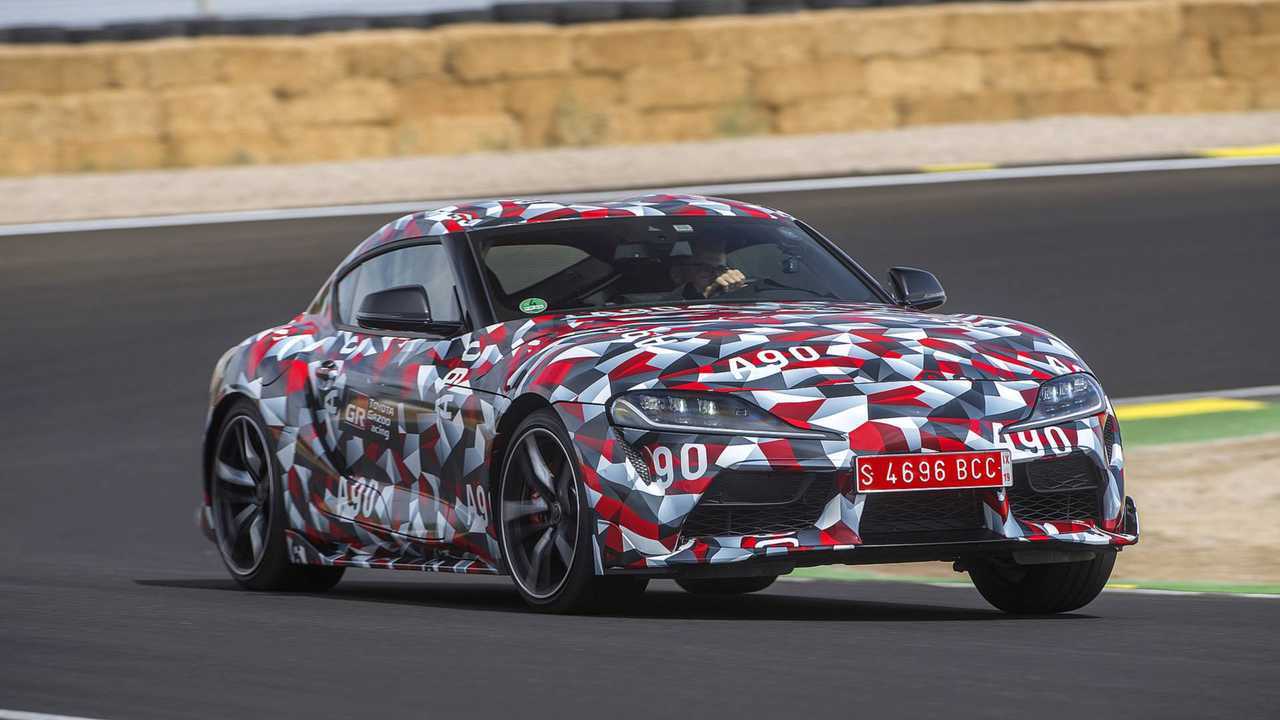 We've seen the spy photos, uncovered a handful blurry leaked images, and even driven the damn thing (as a prototype, at least), but after a decade of teasing, the Toyota Supra will finally make its debut at the Detroit Auto Show. And we couldn't be more excited.

We know the new Supra will have two engines: A base 2.0-liter turbocharged four-cylinder from BMW, and a larger, more-powerful inline-six also from BMW. Rumors point to a price tag of around $60,000 when it goes on sale sometime later in the year, but it's still unclear whether that's for the four- or six-cylinder model. We'll know more when it shows up in Detroit.

Toyota Supra Is Back On The Track In Latest Teaser

2018 Toyota Supra: Everything We Know