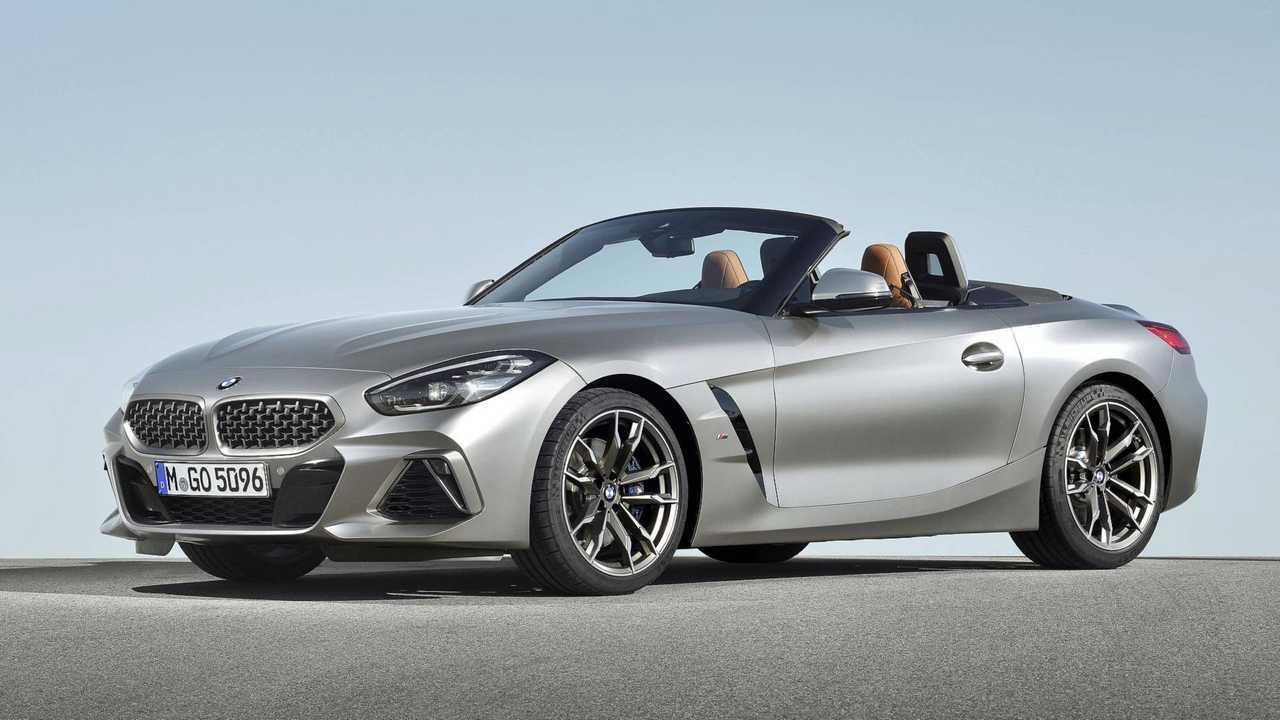 Both of these options might seem like unusual choices for Bond cars, but both would be perfect nod to the past.

The Supra could salute the beautiful Toyota 2000GT from 1967’s You Only Live Twice, while the new BMW Z4 (pictured), which is based on the same platform as the new Supra, could make up for the painful disappointment of the Z3 and Z8 from the 1990s.

Both were showcased in Bond films, but neither got any meaningful screen time, unlike the not very Bond-like 750iL which was involved in a legendary car chase.