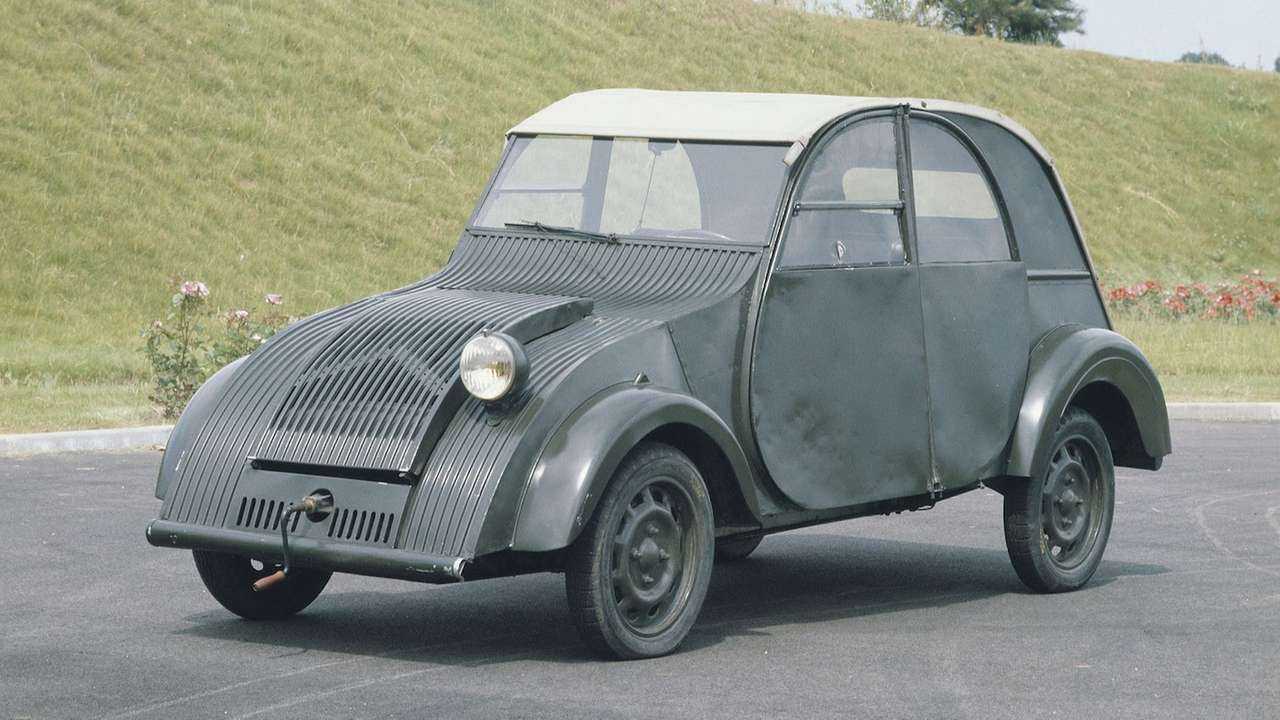 During its prototype phase, in the second half of the of the 1930s, the Citroen 2CV was an asymmetrical beauty. Undoubtedly, this prototype was the prelude to what would become one of the most famous cars in the world, which was presented at the Paris show in 1948.

Where is the asymmetry? In something as simple as having only one light (on the driver's side). Apparently, the minimum required by French law to circulate.