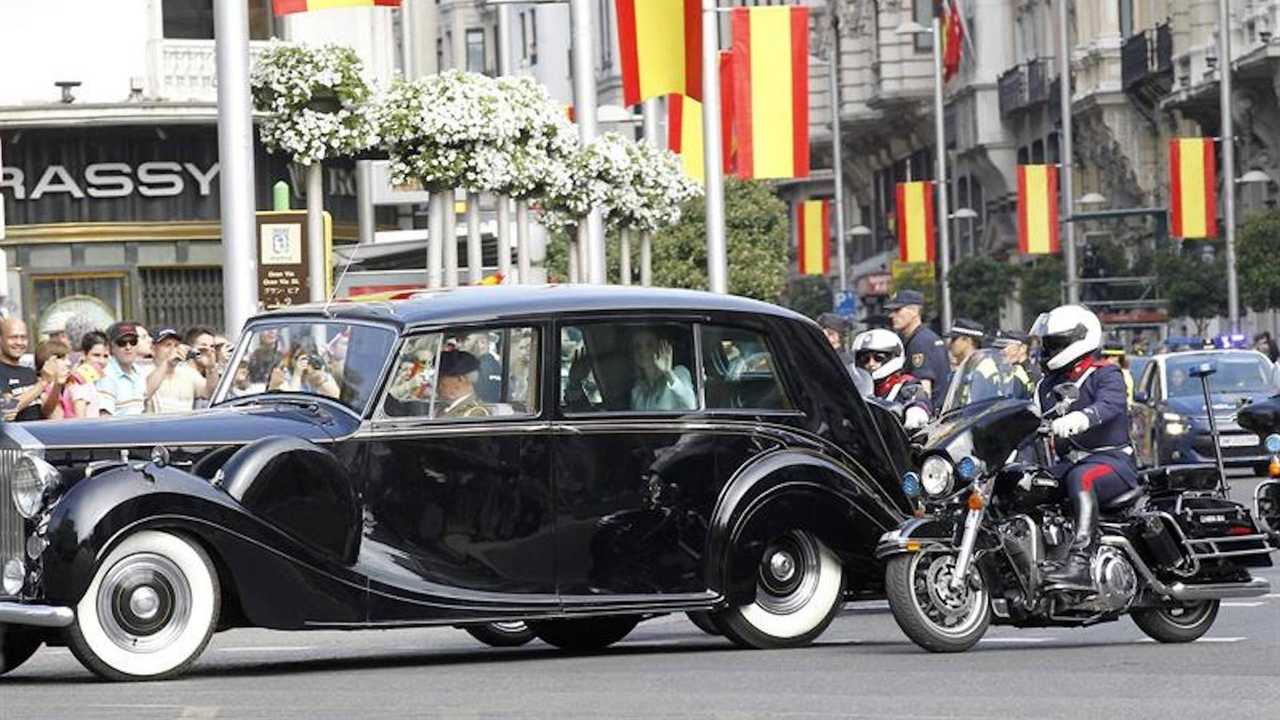 King Felipe VI of Spain has an assortment of historical cars and daily drivers in service. Classics include models from Rolls-Royce and Mercedes-Benz. One example is a Rolls-Royce Phantom VI convertible, used in 2014 during his coronation. It’s the same one that his father, King Juan Carlos I, used in 1975.

However, for getting around day-to-day, Felipe VI uses several different vehicles as the Royal House has maintained (and maintains) numerous contracts and agreements with different brands of automobiles, such as Volvo, Mercedes-Benz, Audi, or Lexus. He was spotted driving an Audi RS6 sedan with 580 horsepower on his 50th birthday.