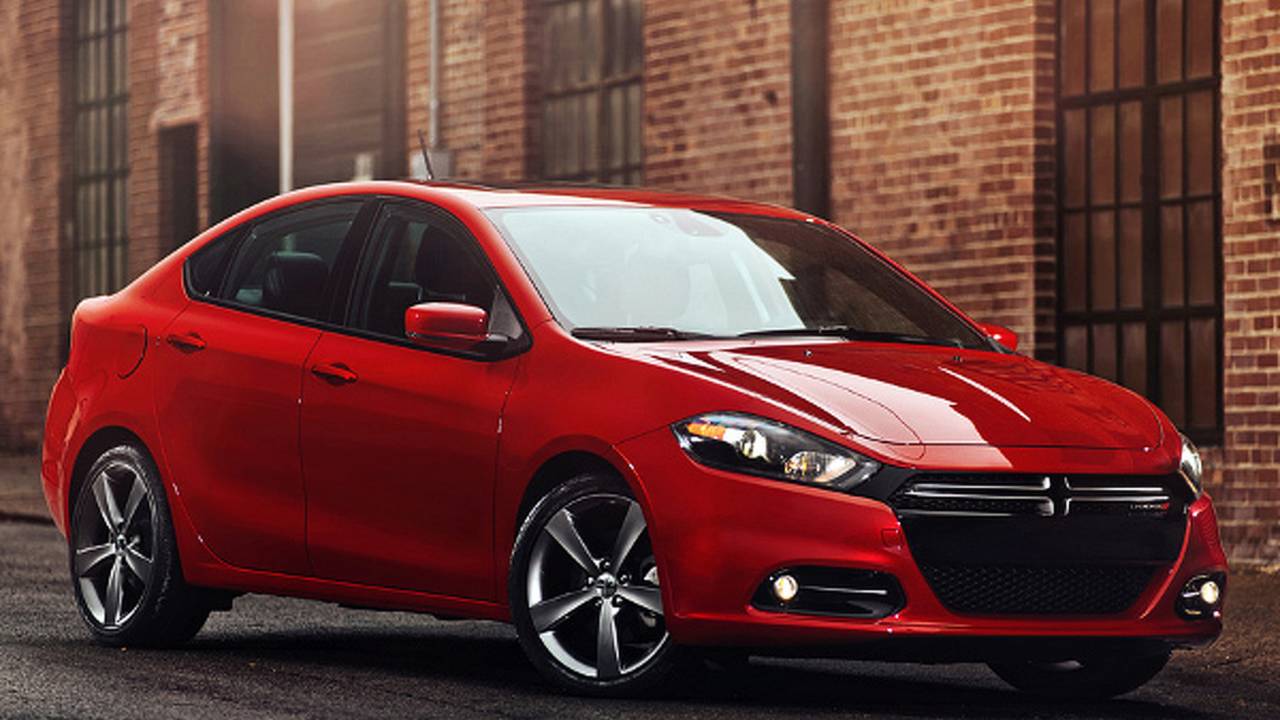 The brief life and rapid death of the Dodge Dart is the ultimate example of this decisiveness. The compact sedan was supposed to be the second coming of the Neon for the brand as a small vehicle with segment-defining dynamics, but the four-door arrived just as the crossover market began heating up.

The Dart arrived for the 2013 model year, and by early 2016, Marchionne saw the writing on the wall. He announced that FCA would put a greater focus on crossovers and said the Dart and its Chrysler 200 sibling would be out of the lineup within 18 months.

The story of the Ferrari SUV also exemplifies Marchionne's ability to change his mind quickly. Marchionne said in 2016 that "you have to shoot me first" before a Ferrari crossover arrived. By January 2018, he saw how the market was changing and confirmed that a Prancing Horse SUV was on the way.