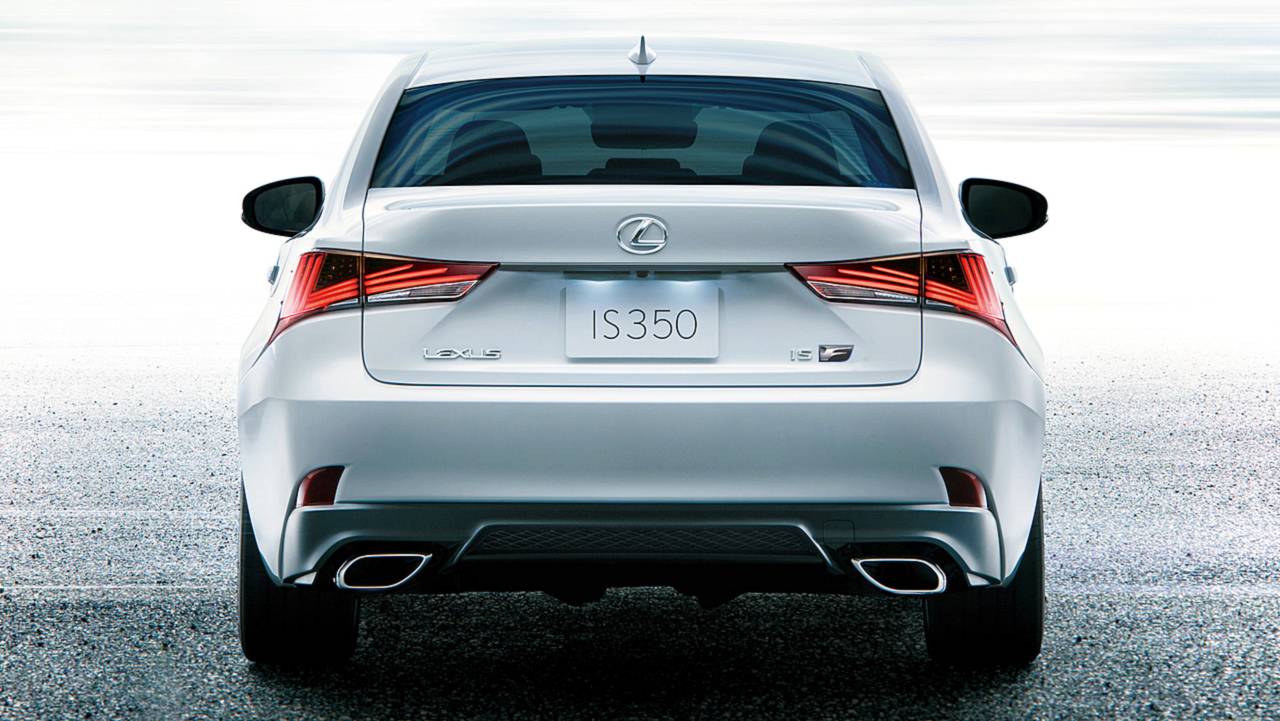 The Lexus IS F was discontinued in 2014, but that doesn’t mean we can’t dream of a modern version using the current platform. Rumors suggest the Japanese marque will offer a 400-horsepower (298-kilowatt) model in 2020, but with a few modifications and some cash, the current-generation could be upgraded to produce a significant amount of power.

If you want to go all out visually, you could pick up a set of RC F wheels on eBay – this used set costs just $400 – some carbon fiber F-Sport elements, appropriate F badges, and coilovers to bring it all a bit lower to the pavement.