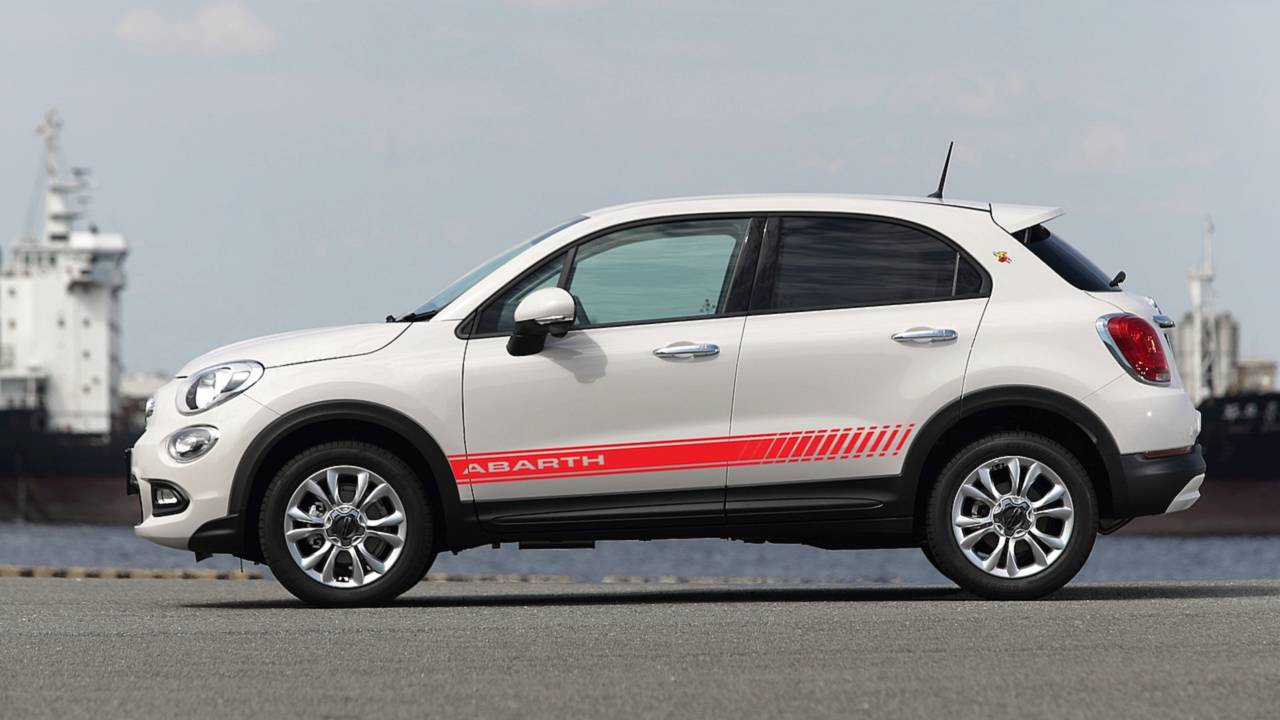 The Fiat 500X may not be the most-sought-after small crossover, but with a few upgrades – and a modest $12,000 average asking price used – you could have your own Abarth version. The 500X uses the same 2.4-liter Tigershark inline-four from the outgoing Dart, meaning it would (theoretically) be able to use the same Road Race turbo kit ($4,449). The only limiting factor is the nine-speed ZF transmission, which is rated at up to about 350 pound-feet (474 Newton-meters) of torque. Still, that’s plenty enough power for a small crossover like the 500X.