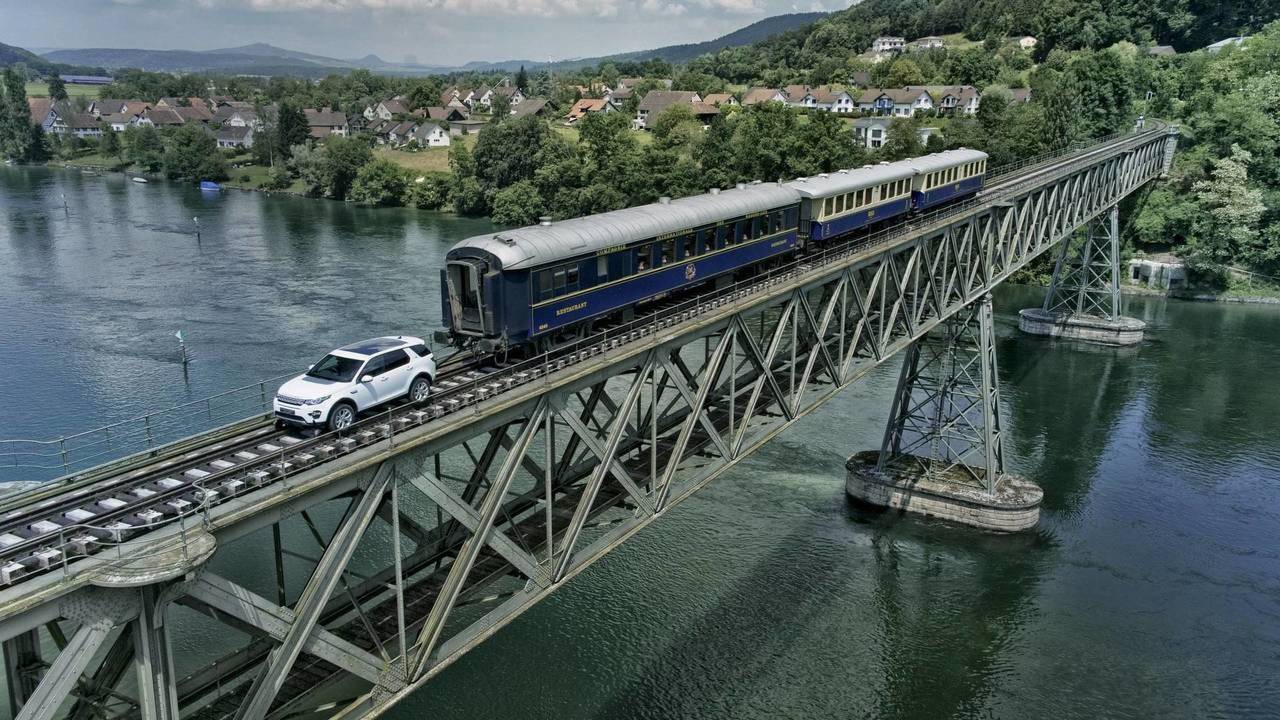 Another feat achieved by Land Rover, this time around with the Discovery Sport. As a nod to the year 1989 when the original Discovery powered by the then-new 200TDi diesel engine pulled several carriages, the latest Disco also demonstrated its towing capabilities a couple of years ago. Armed with the 2.0-liter Ingenium diesel engine, it managed to pull three luxury train carriages weighing more than 100 tons (200,000 lbs).

The demonstration was organized on a 10-km journey through the Rhine region of northern Switzerland and the Discovery Sport had to pull approximately 60 times its own weight. Aside from the rail wheels, Land Rover’s SUV did not go through any other changes, so it had the same nine-speed automatic transmission lacking a low-range mode that would’ve made the task a lot easier to accomplish.