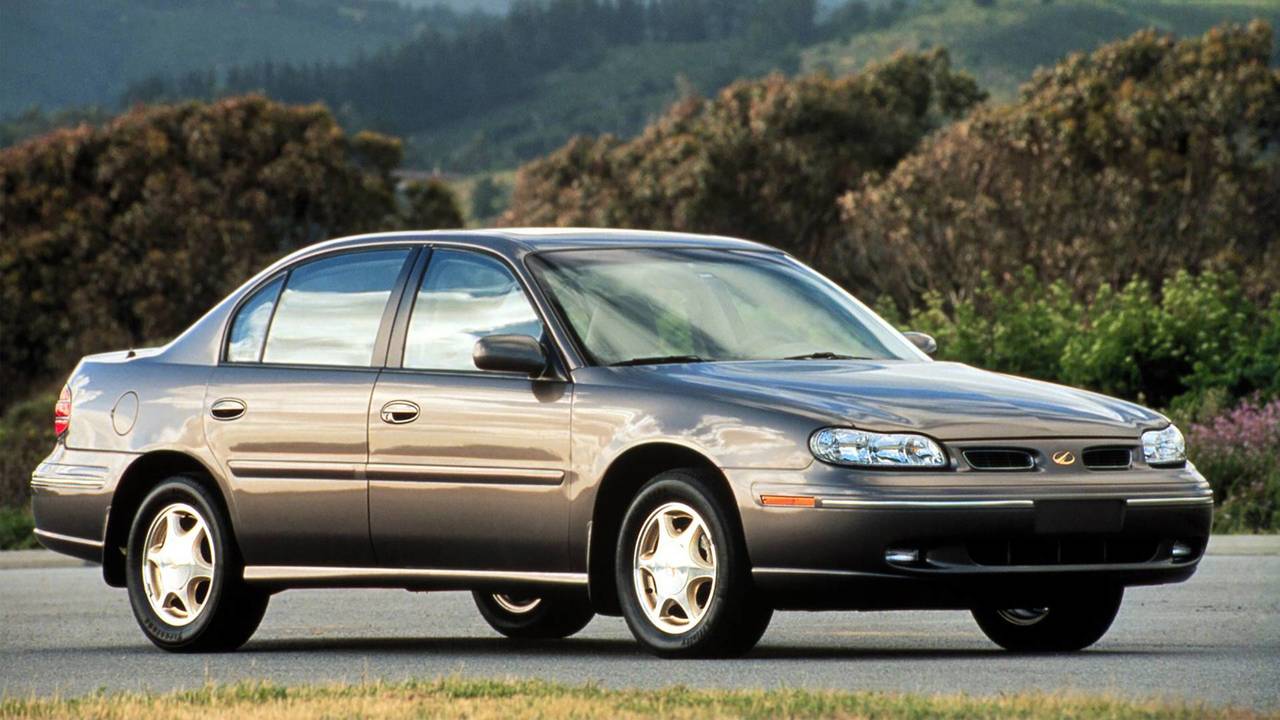 Okay, this one is a bit of cop-out. However, it also exemplifies what happened to many muscle car nameplates in the 1990s. They either disappeared entirely or had their names used on cars that held no resemblance to their iconic heirs. Also, the 1997 Oldsmobile Cutlass was a pinnacle in badge engineering.

The final years of the Cutlass were dire, a mere holdover in the company lineup before its demise in 1999. In 1997, GM rebadged a Malibu, added a few upscale amenities, and slapped on the Cutlass badge for good measure. It was a four-door, front-wheel-drive sedan that only had mere inklings it was an Oldsmobile. Oh, and it only came with a V6 engine as it was mechanically indifferent form its Malibu base.