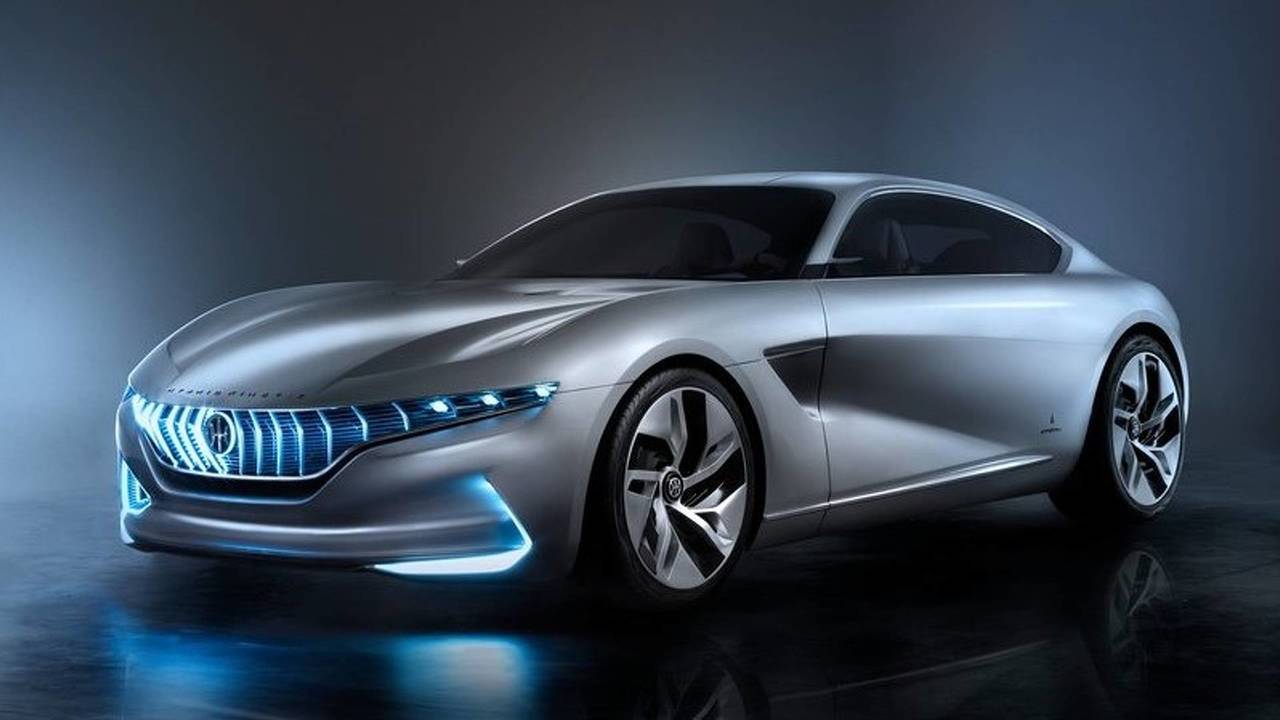 With the conundrum of green track days conquered, Pininfarina turned its attention to green grand touring. The HK GT was developed with Hong Kong-based Hybrid Kinetic Group, to give an idea of what GT cars of the future could look like.

Not many spec details were revealed when the concept was first shown earlier this year, but it’s got an all-electric drivetrain with a range extender.