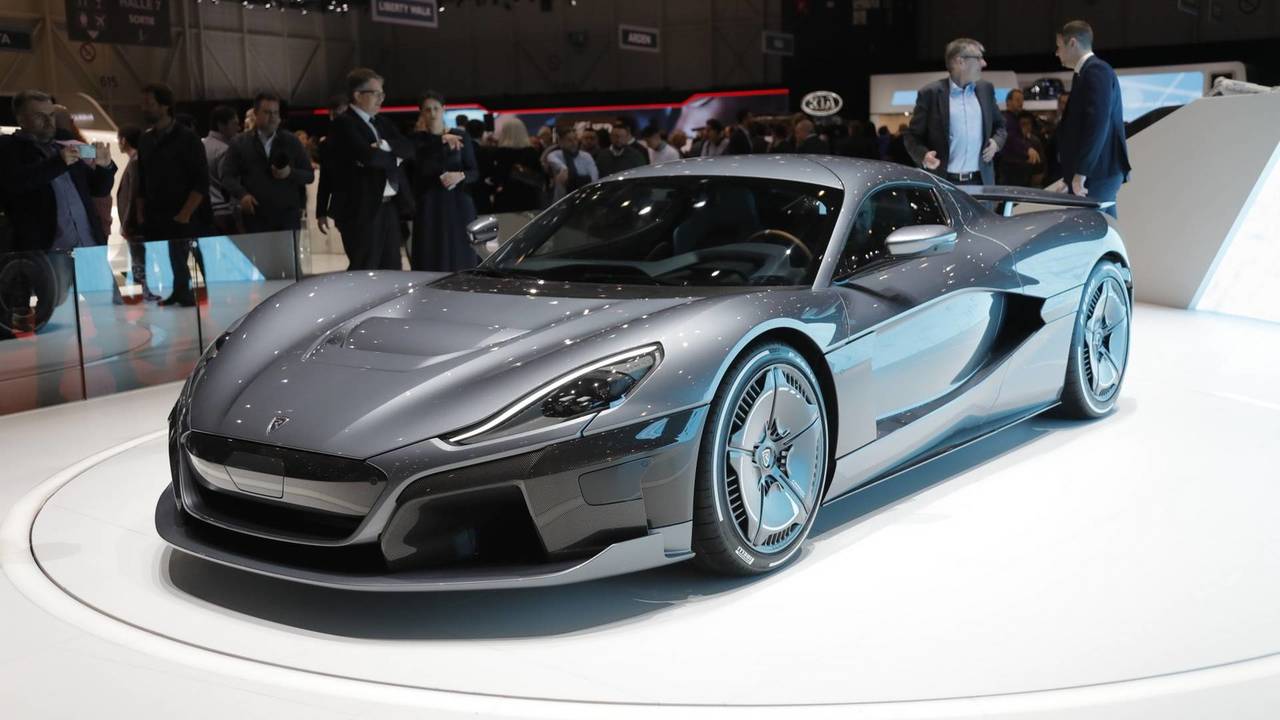 With the Concept One, Rimac proved it was able to build an electric hypercar with absolutely insane performance. At the Geneva Motor Show, the firm debuted the new C_Two with similarly incredible specs. With a model on the road, we're more likely to believe the astounding claims for the latest vehicle.

The C_Two allegedly has 1,888 horsepower and can reach 60 miles per hour in just 1.85 seconds. The impressive performance reportedly comes with a maximum driving range of 404 miles in the NEDC test.

While the powertrain numbers are on the razor's edge of being unbelievable, the tech claims are where the C_Two really strain credibility. According to Rimac, the model features Level 4 autonomous driving ability, which means the vehicle can entirely pilot itself if necessary.

Creating a fully self-driving vehicle is a project that the auto and technology industries are investing billions of dollars in. It's difficult to believe that a tiny company like Rimac somehow has a solution that much larger competitors don't.