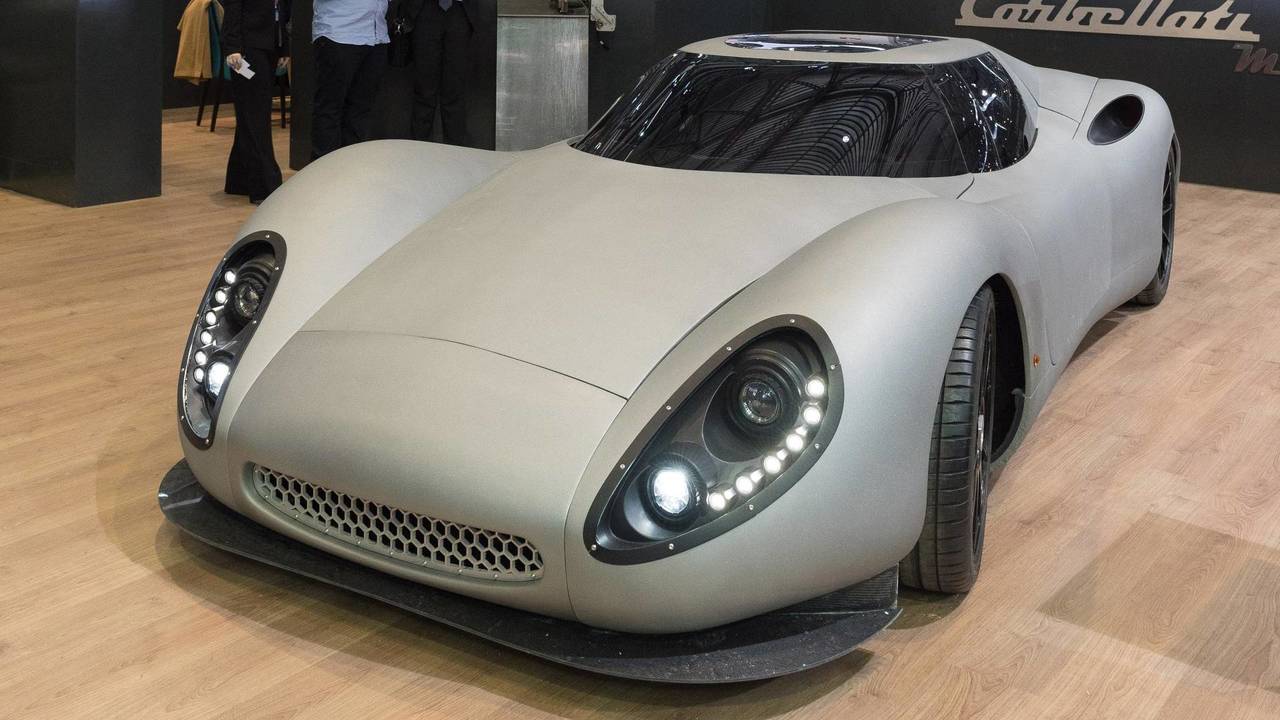 Not only is the Corbellati Missile one of the worst cars at the 2018 Geneva Motor Show, but it also arrives with some of the most unbelievable specs in recent memory.

The firm claims that the hypercar uses a 9.0-liter biturbo V8 producing 1,800 horsepower and routing through a six-speed manual. Making such a high-output engine isn't impossible, but it's rather difficult, especially to do so with any reliability.

As a new name in the hypercar segment, the onus is on Corbellati to explain why it has the chops to produce a vehicle with such ridiculous figures. The scanty info on the company's website currently doesn't even come close of making the claims unbelievable.

Until there's a video of this new V8 producing these figures and then actually accelerating the missile, we have to be dubious of the claimed numbers.