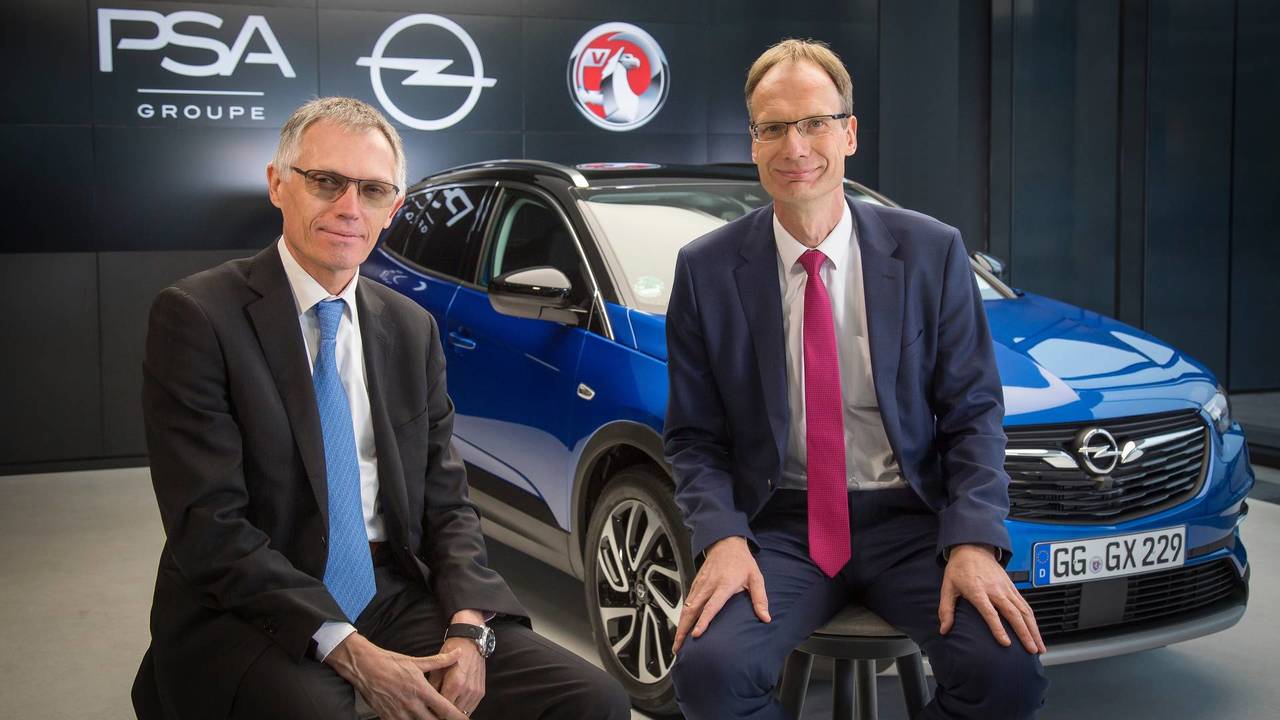 PSA Group formed in 1976 with the merger of Peugeot and Citroên. Originally known as PSA Peugeot Citroën, the company changed its name to PSA Group in 2016. In March 2017, the firm also acquired Opel and Vauxhall from General Motors for $2.3 billion.

The company has its headquarters in Rueil-Malmaison, France, a suburb of Paris.