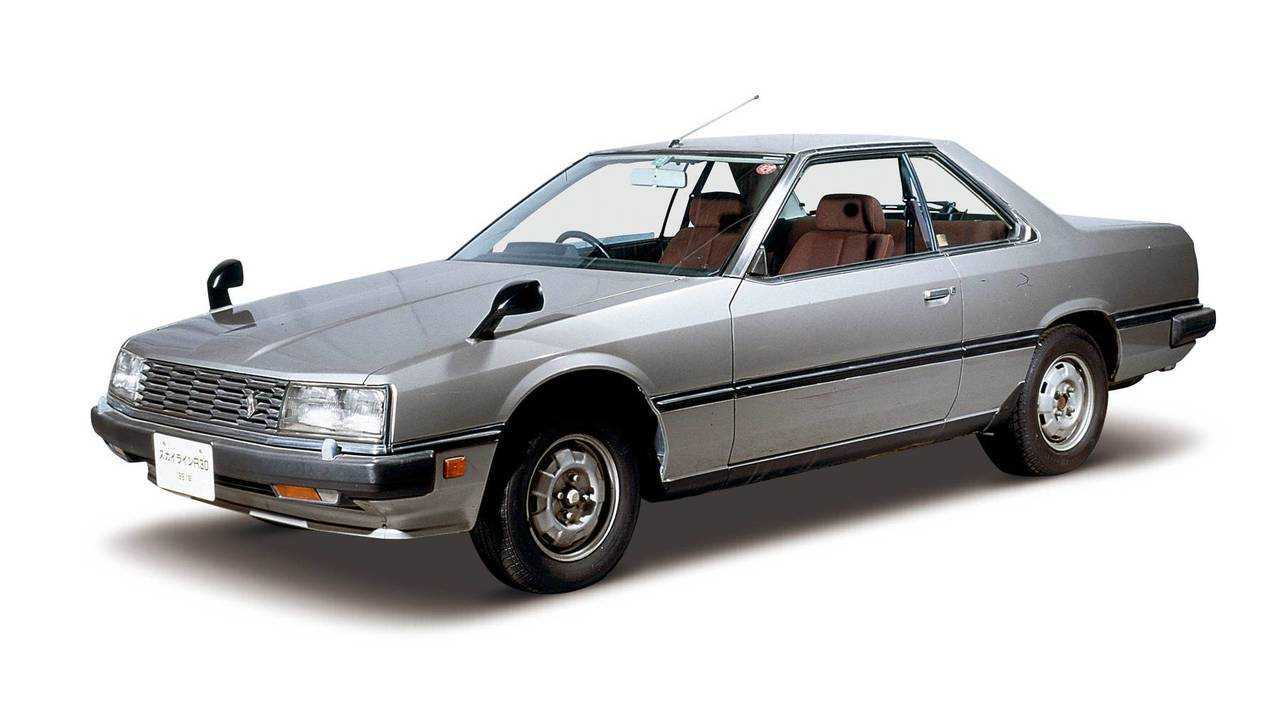 The R30 generation Skyline was the first to be globally branded as a Nissan in 1981. It spawned 26 variants including the only Skyline hatchback.