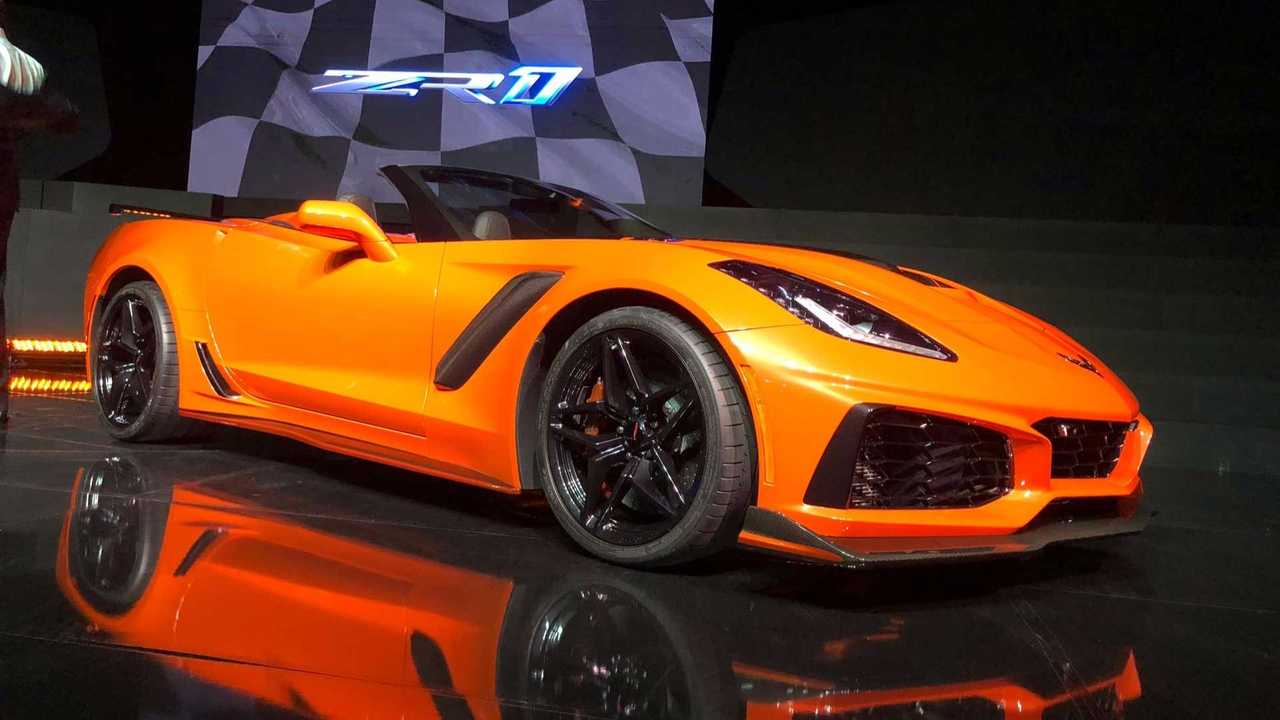 When I asked Corvette chief engineer Tadge Juechter what his team’s goals were for the new ZR1, he had a pretty succinct answer: “We want to do better than we’ve done previously in every way.” The new top-dog Corvette is not just about horsepower, though it’s got a lot of that. It’s not just about a superlative top speed, though it has one. And it’s not only about wild styling, functional aerodynamics, or a super-loud exhaust – even though all three are present and accounted for. What’s impressive about the Corvette ZR1 is that it underlines Chevrolet’s ability and desire to build some of the most impressive performance machines on the planet. It is, by far, the most exciting, most adrenaline-pumping debut on display here in L.A.