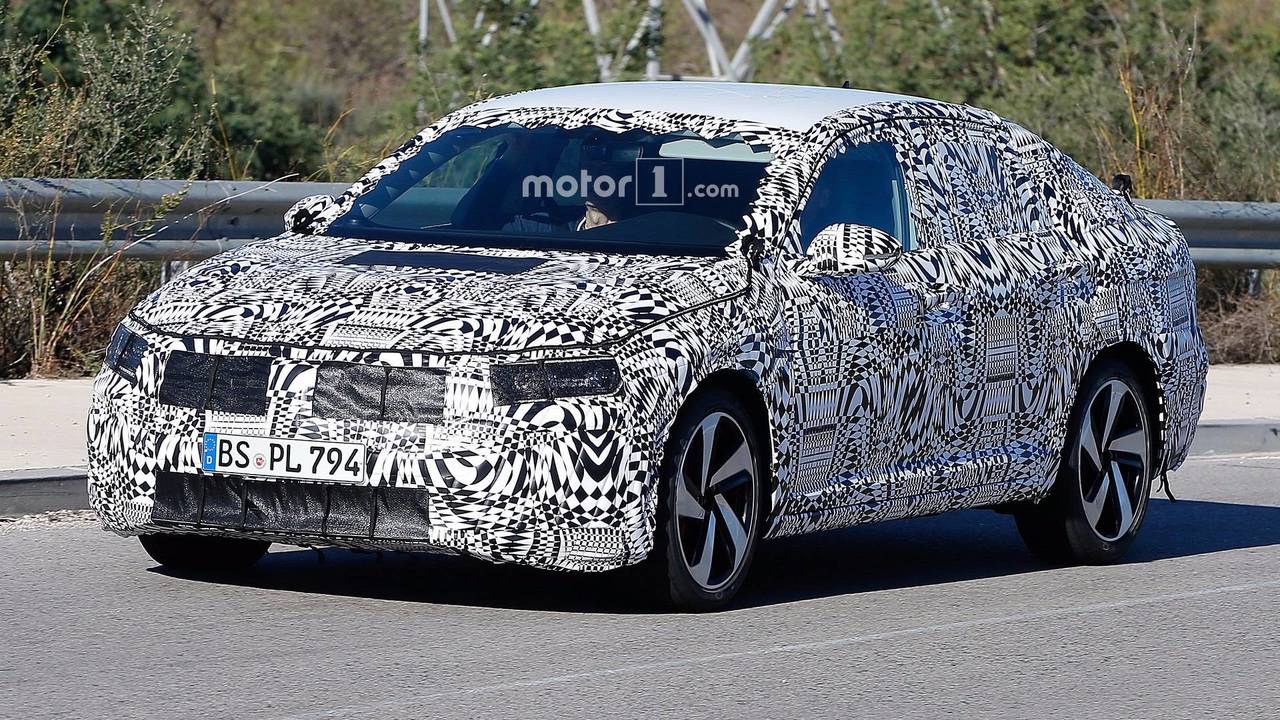 So you’re a fan of the VW Golf GTI but you want a bigger trunk? This is where the Jetta GLI comes into play and you’ll be able to buy this car in roughly about a year from now, sans the camouflage. The regular Jetta has been confirmed for a NAIAS debut in January and VW has already announced the hot-flavored GLI will be introduced about 12 months later, complete with a six-speed manual gearbox you can’t have on the outgoing 2018 Jetta GLI. Its replacement will be all-new as it will ride on the MQB platform. By the looks of it, the next compact sedan will be considerably bigger.