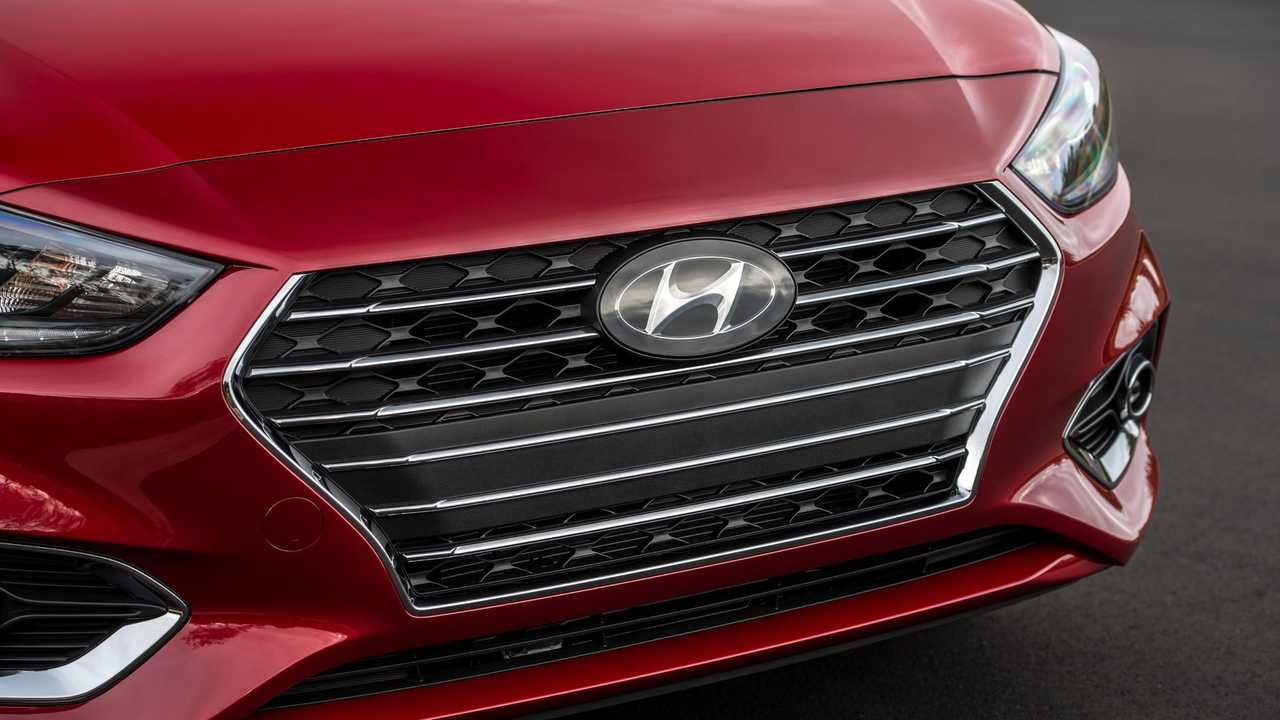 Hyundai started as a construction company in 1947 but expanded quickly and entered the auto business in 1967. The firm initially built a version of the Ford Cortina under license and introduced its own car, the Pony in 1976.

Kia started in 1944 as Kyungsung Precision Industry, a firm specializing in making bicycle parts. The company's name became Kia in 1952, and it entered the auto market in 1962 by building the K-360 under license. It was a small, three-wheeled Mazda truck.