Stabilizing The Ferrari Formula One Team

Stabilizing The Ferrari Formula One Team 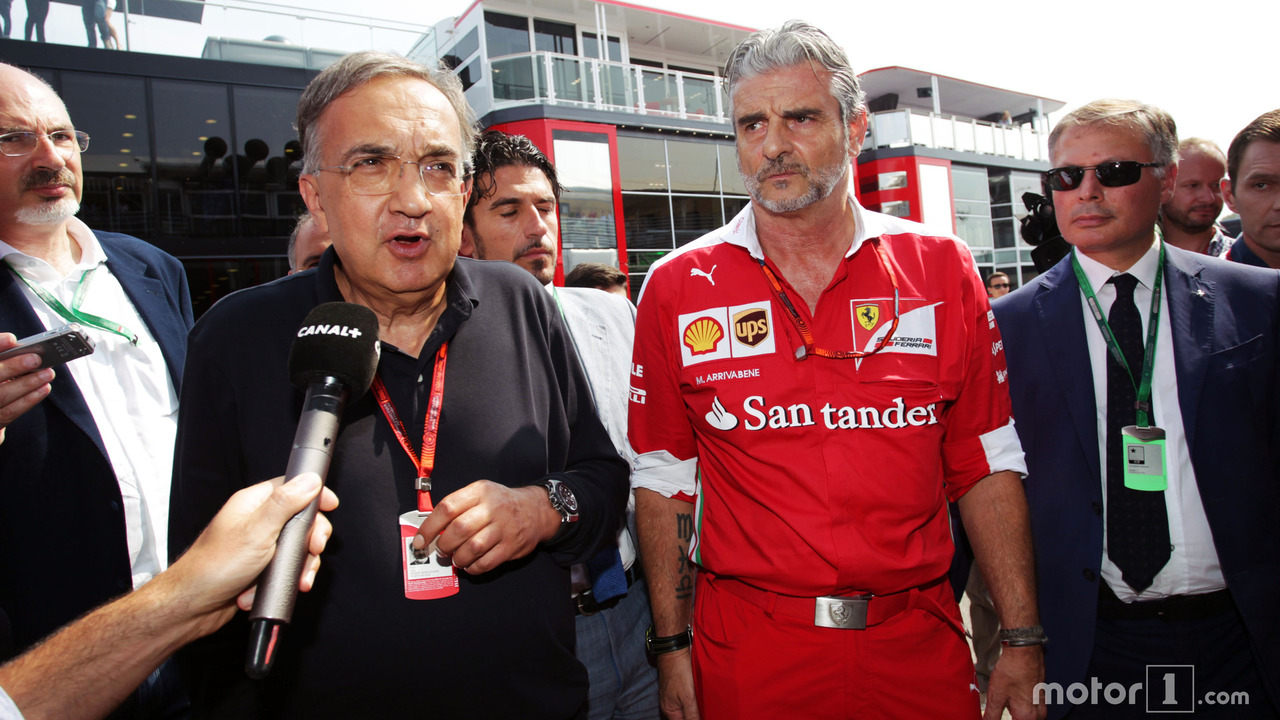 When Marchionne became Ferrari CEO in 2014, one of his many goals for the company was to put the Prancing Horse's F1 team back in a competitive situation after struggling that season. At the time, he said: "We’ve got to kick some ass and we've got to do it quickly."

In late 2014, Marchionne hired Maurizio Arrivabene as the new team principal who helped the crew recover and start winning again. By 2015, Ferrari F1 regained composure and finished second in the Constructors' Championship, and Marchionne announced in 2016, "I think I've thrown all the money I like to throw at that thing."

As of this writing, Ferrari sits in second place in the 2018 Constructors' Championship with nearly half the season still to come.