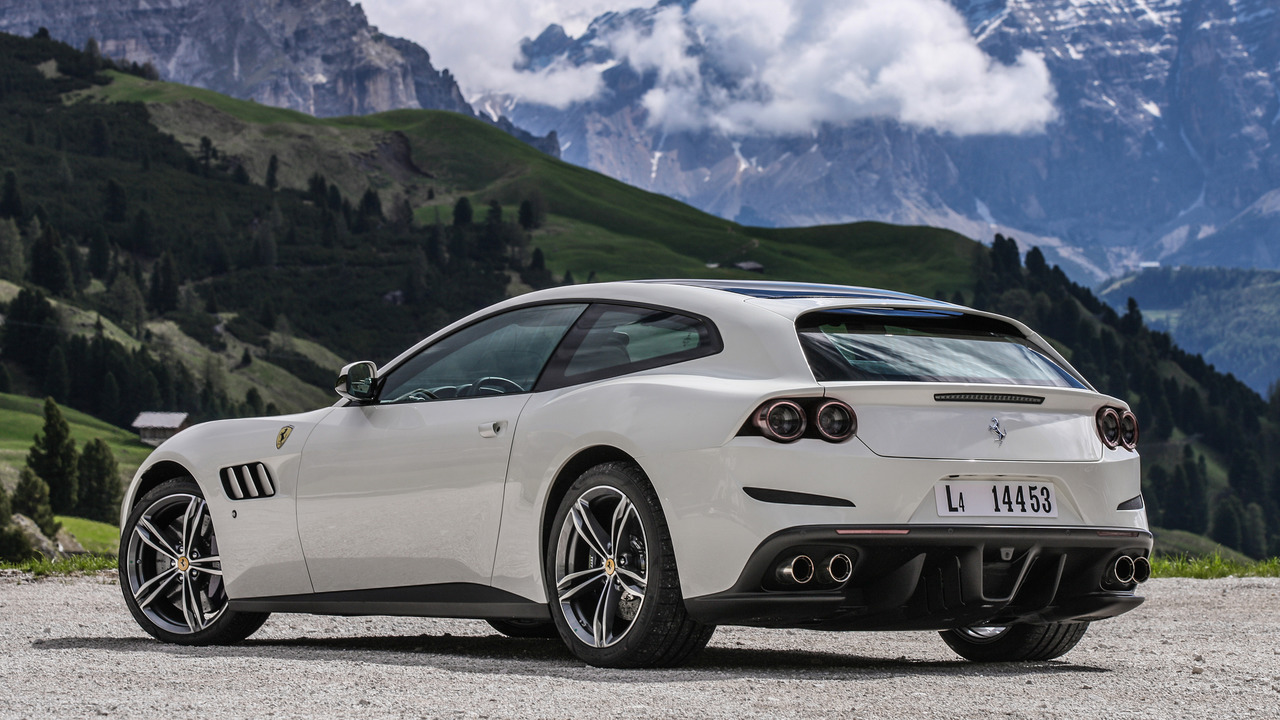 Ferrari borrows its most popular acronym from its F1 cars. The KERS hybrid system found on the LaFerrari is the first of its kind on a road-going Prancing Horse, and made its debut in motorsports as early as 2008. But one of the newest letter in the Ferrari alphabet, 'T,' is also the oldest. It's used to signify the turbocharged engine in the California convertible and GTC4Lusso, and the transversely mounted gearbox in the 312T.