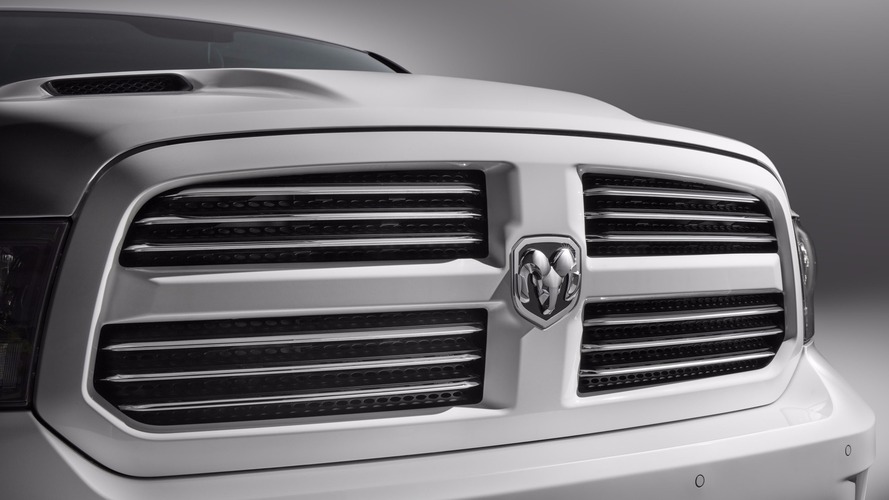 The US company is gauging opinion ahead of a European launch.

American pickup trucks have always been popular in Europe, but none has ever been officially sold there. But that will change in the not-too-distant future as Ram gears up to launch into international markets.

Ram has made its international debut at this week's IAA Commercial Vehicles Exhibition in Hannover, Germany, with a 1500 Quad Cab Sport sporting a range of Mopar accessories likely to be available to non-US buyers.

As well as that, the truck’s 5.7-liter HEMI V8 motor has been converted to run on liquefied petroleum gas (LPG). LPG is popular in many parts of Europe as it’s considerably cheaper than both gasoline and diesel. In this case, the driver can switch between the gas and LPG tanks whilst on the move.

The more popular engine choice in Europe, though, would likely be the 3.0-liter, V6 EcoDiesel, which is already available over there in the Jeep Grand Cherokee.

Ram Truck’s international head, Bob Hegbloom, said: “We are very excited to introduce the Ram Truck brand to a global commercial vehicle audience at Hannover. This is the premier show in the world for the commercial segment and is the perfect entry point for Ram Truck to expand its reach to new markets.

“We are using this show to gather customer and media feedback. This is just the beginning and we’ll continue to unfold the Ram Truck brand plan on a regional basis,” Hegbloom added.

Ram has already appointed official importers for the EMEA (Europe, Middle East, and Africa) region, but has not yet set out a launch timeframe, or said if sales and service will be carried out by the existing Fiat Chrysler network.

Ram's ProMaster and ProMaster City vans have been long been available in Europe and other areas, having started life as the Fiat Ducato and Doblo, respectively.