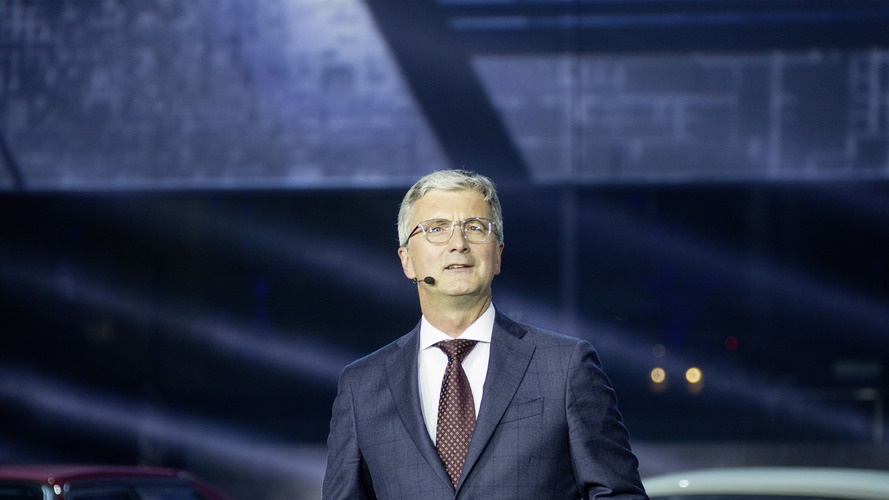 So far, there's no evidence that Audi CEO Rupert Stadler had a hand in Dieselgate.

Over a year after the Volkswagen Group diesel emissions scandal began, law firm Jones Day has continued to conduct an investigation into what happened. Anonymous insiders with knowledge of the situation claim there’s no evidence yet of wrongdoing by Audi CEO Rupert Stadler. "So far nothing has been relayed to the company that would suggest to dismiss Mr. Stadler," one of the unnamed sources told Reuters, Automotive News Europe reported.

Stadler might not be out of trouble yet, though. According to Automotive News Europe, a German report cited employees who claimed Stadler knew about the emissions cheating since 2010. Conversely, the anonymous people speaking to Reuters claimed that Jones Day found no evidence against the exec.

Fallout from the diesel scandal already caused Audi to lose top leaders. For example, the automaker suspended Stefan Knirsch, its head of research and development, after he lied under oath about knowing of the emissions cheating. Last year, Knirsch’s predecessor, Ulrich Hackenburg, received a similar punishment, along with his counterparts at the VW brand and Porsche.

In November 2015, the Environmental Protection Agency issued a violation notice against the 3.0-liter diesel V6 in 85,000 vehicles from Audi, VW, and Porsche. Like the 2.0-liter four-cylinder, the larger engine contained a defeat device that lowered nitrogen oxide production during emissions testing.

VW Group submitted a proposal for a fix for these engines that allegedly included fitting a new catalytic converter. The EPA rejected the idea and called the automaker’s plan “incomplete and deficient in a number of areas." The company now believes there could be a solution by the beginning of November. Like with the 2.0-liter TDI, the scheme might involve buying back at least some of the affected vehicles, which could cost the business billions of dollars. Some owners are already part of a class-action lawsuit with the goal of forcing a buyback.