Number 31 of 40 Procar M1 chassis produced gets a second life after a thorough restoration.

Originally destined to serve as a replacement car in the BMW M1 Procar Championship racing series, this particular M1 was never actually raced on track. Even though it was prepared from the factory as a full-blown race car, it was later on assembled as a road-going car by BMW and sold in November 1979 to its first owner located in Mainz, Germany.

It switched owners over the years until the end of the 90s when the car’s owner at that point, an American collector, decided to put the M1 Procar in storage for the long term. It was only in October 2012 when the car was out of the garage for a trip to the Santa Cruz Mountains at Canepa’s restoration facility where the hugely desirable machine was brought back to life.

They had to bring in an original factory-built M1 Procar into the shop to have it thoroughly analyzed in order to make sure the restored car would be as close to the original as possible. The ultimate goal was to use as many original Procar components as possible during the restoration process. That's why the car now has the wide body kit (including wing), mirrors, suspension uprights, hubs, control arms, tie rods, and axles from an M1 Procar. 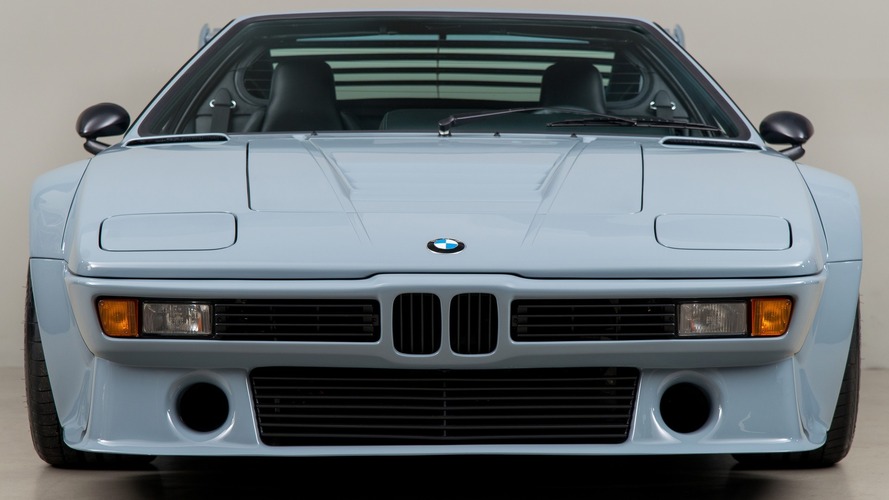 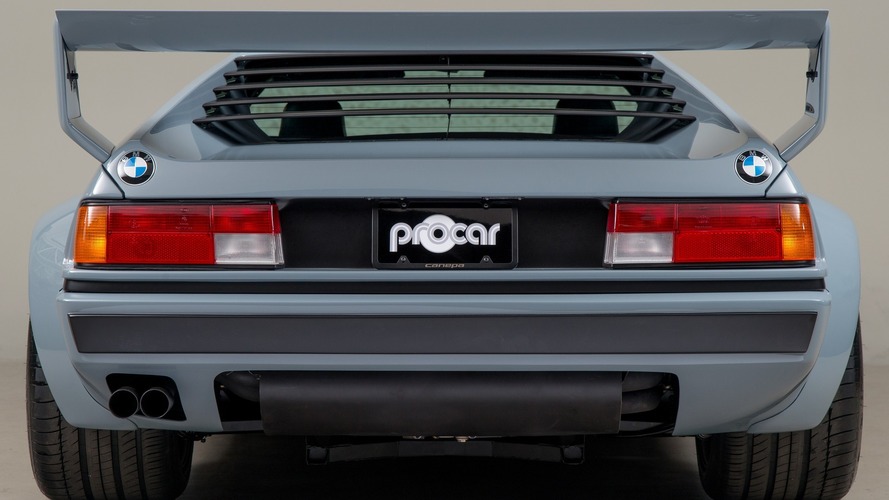 Canepa also managed to obtain original Procar center lock BBS wheels that were rebuilt with 17-inch halves and shod in wider 265/40 ZR17 front and 335/35 ZR17 rear Michelin Pilot Sport tires. Behind the wheels are beefier Brembo calipers replacing the original brakes since those are not available anymore. The new set of calipers is similar to the one used by the Porsche 962 and works with 13-inch Porsche 935 rotors linked to the original Procar hats.

As far as the engine is concerned, Canepa sent the M88 unit to VAC Motorsports where it received a Motec electronic fuel injection. The rebuilt 3.5-liter straight-six now generates 414 horsepower (309 kilowatts) and 357 pound-feet (483 Newton-meters) of torque delivered to the road via a ZF five-speed manual gearbox rebuilt by Vintage Racing Motors. At the wheels, the BMW M1 Procar produces a healthy 360 hp (268 kW) and 310 lb-ft (420 Nm).

If you're wondering about the lovely paint, the "Basalt Blau" hue was never actually offered for the regular M1, but BMW did use it on four special cars created for members of the board and family. 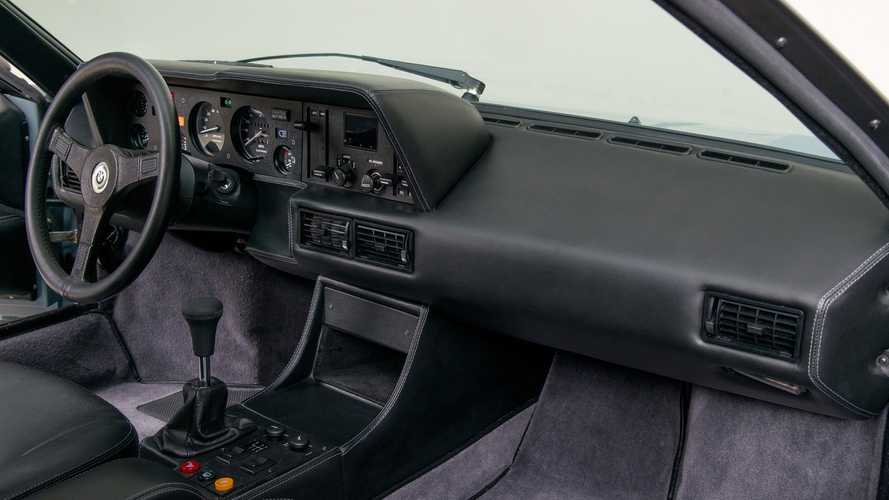 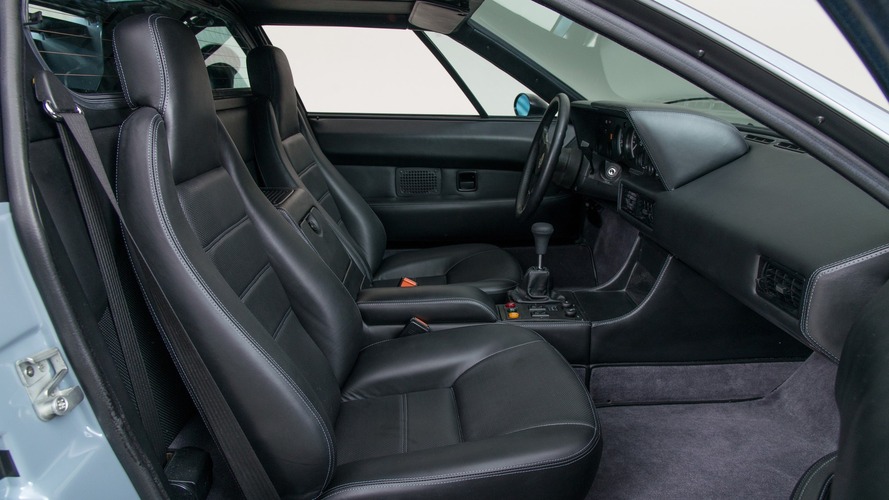 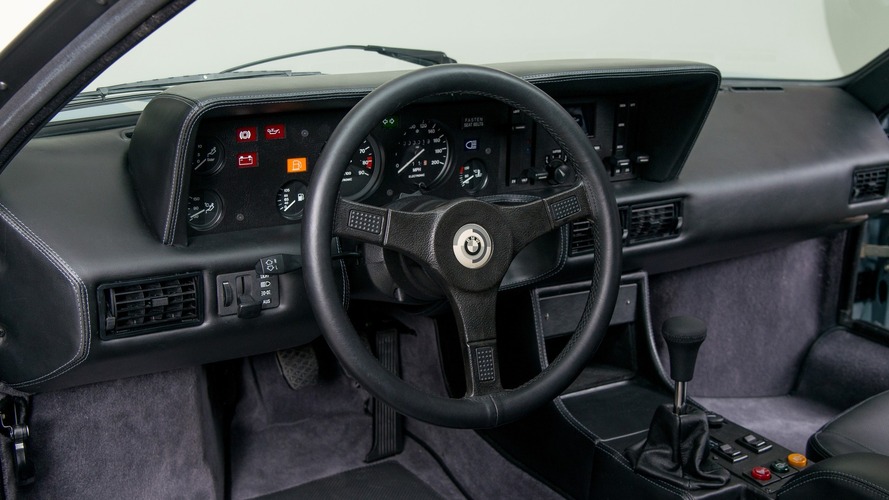 The chassis and the fiberglass body took hundreds of hours of restoration work to bring back the luster, while the interior was reupholstered in black leather with grey stitching. Canepa decided to remove the ashtray, electric mirror switch, door air vents, and manual window caps, while the gauges were all rebuilt. The rev counter is now showing a 7,700 rpm redline whereas the speedometer maxes out at 200 mph.

This particular 1979 BMW M1 Procar restored by Canepa is up for grabs, but you’ll have to contact the seller at the source link below to find out what must be an exorbitant price.