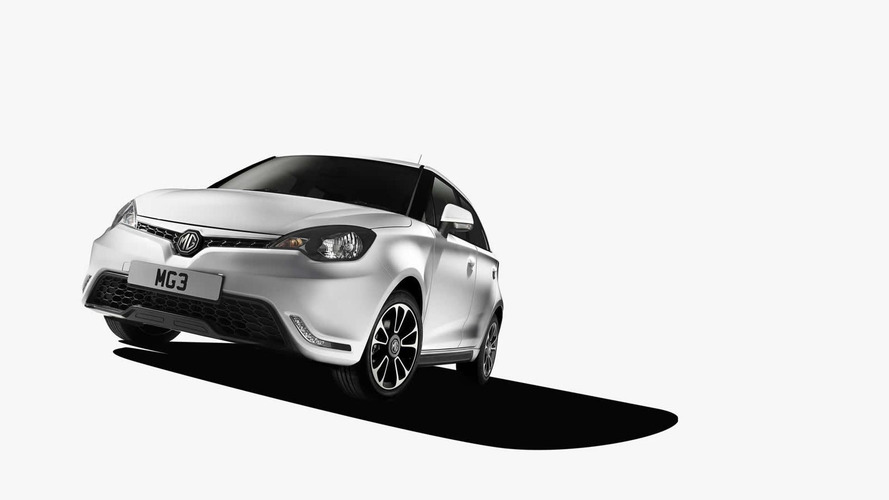 British manufacturer MG has decided to shift the production of its MG3 model from Longbridge, central England, to China. The decision has been taken by the brand’s owner, Chinese SAIC Motor. Twenty five employees are expected to lose their jobs.

Currently, the MG3 hatch is the only model of the company manufactured in the United Kingdom, but this is about to change by the end of the year. MG and SAIC have announced the move should result in manufacturing efficiencies and lowering the cost of the final product. The marque denied rumors the decision comes because of Britain’s vote to leave the European Union.

SAIC acquired MG in 2007, when it bought Nanjing Automobile, owner of the MG Rover from 2005. Production in the U.K. was restarted in 2011 with the MG6 midsize sedan, which was joined by the smaller MG3 hatch in 2014.

However, Longbridge production was limited only to final assembly of the cars, including adding the engine and transmission, as well as the front suspension and headlights.

Interestingly, current Aston Martin CEO Andy Palmer expressed his disappointment from MG’s decision through his Twitter channel. He began his career at Rover in 1991, where he was responsible for the manual transmission developments.

“Deeply disappointed to see the closure of the Longbridge site where I learned so much of my trade.”

Sales of the revived brand are weak, as it managed to deliver only 3,152 cars in the United Kingdom, its only European market, last year. This year the company estimates it will sell about 5,000 units, mainly thanks to the market launch of the GS compact SUV, which is imported from China.

Meanwhile, the company is also preparing the launch of its second SUV, tentatively named the ZS and smaller than the GS. It’s roughly the same size as the Mazda CX-3, and will most likely be introduced in China next year with an European debut planned for several months later.