Rezvani launches online configurator so you can build your own Beast 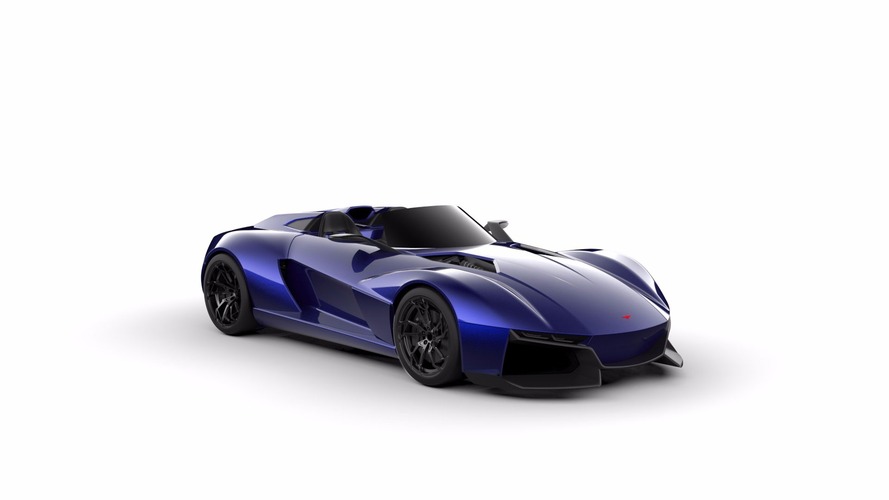 Be warned that this may cost you a large portion of your day.

A great many would-be automakers turn up at the world’s motor shows with flashy displays and big claims. Most sink without trace, but last year Ferris Rezvani defied the odds when he actually launched his ultra-lightweight, hyper-fast sports car for sale.

The California-built Rezvani Beast uses the same tubular spaceframe chassis as the British Ariel Atom, clad in a carbon fiber body. Power comes from a 2.4-liter Honda Accord engine with a supercharger bolted on top, again borrowed from the Atom but tuned to an astonishing 500 horsepower (373 kilowatts). In a package weighing a scant 1650 pounds (748 kilograms), that translates to a 0 to 60 miles per hour time of just 2.7 seconds - hypercar territory. Top speed is a claimed 165 miles-per-hour (265 kilometers-per-hour).

Which is all very tempting. And now Rezvani has launched an online configurator, so you can waste hours tailoring yours exactly how you want it. As you can see above, I went for a combination of Ocean Blue with black wheels.

Other color options include Mirror Black, Angel White, Mirror Red, Platinum Silver and Star Yellow. There’s only the one wheel design which comes with a brushed aluminium finish as standard, but can also be specced in Dark Gray. Colored wheels add $1500 to the price, incidentally.