Tost admits losing Verstappen was "not easy" for Toro Rosso 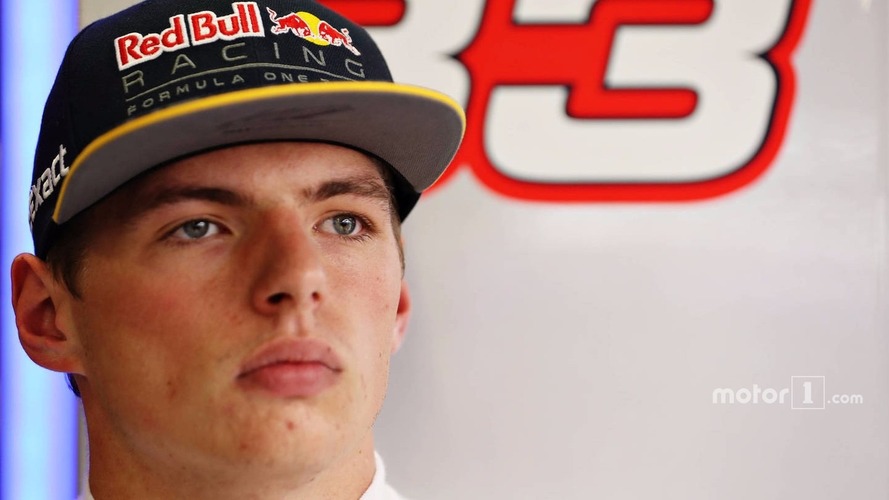 Toro Rosso boss Franz Tost admits it was not easy for the team to lose Max Verstappen in the middle of the 2016 season.

The Dutch driver was moved from Toro Rosso to Red Bull for the Spanish Grand Prix, replacing Daniil Kvyat, who took his seat at the junior team.

Verstappen went on to win in his first race with Red Bull.

Tost concedes that losing a driver of Verstappen's calibre was a big hit for Toro Rosso.

"Changing drivers in the middle of the season is always a problem for a team," Tost told Motorsport.com.

"The driver is an element of motivation for all the members of the team. Max is a special driver and losing someone like him during the season has not been easy.

"Daniil Kvyat is a very talented driver, but at the beginning it was difficult for him to move from a team like Red Bull, which is fighting for the top positions, to a team in the midfield.

"But at the moment the situation is getting better."

Tost insisted he never had any doubts about Verstappen's skills even before the Dutchman made his debut with the team last season.

"I met Max in karting, and I saw all his races in Formula 3 in 2014," he added. "After the race at the Norisring I called Marko, to tell him that it was not a risk to bet on him.

"This guy has an incredible machine control, has no problems with the speed and understands the technical aspects very well, including the tyres.

"After that test in [FP1 in] Japan it was clear that it would not be any risk."