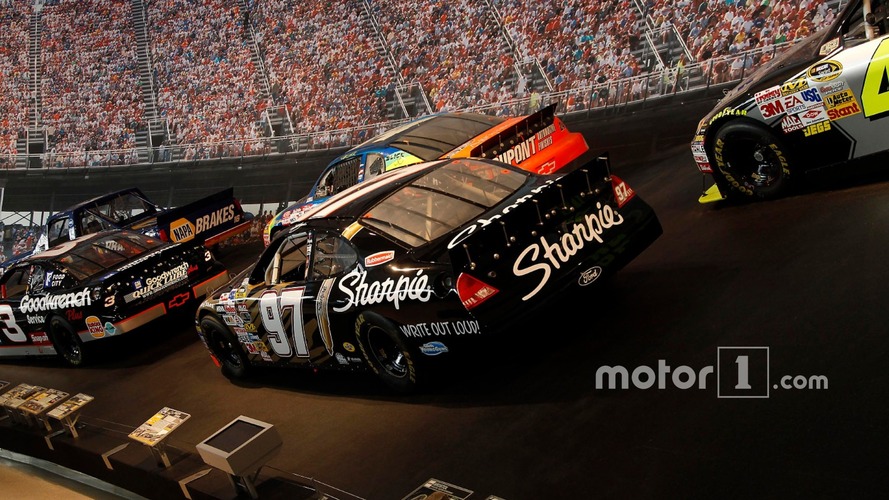 The NASCAR Hall of Fame received some damage during protests that turned violent in downtown Charlotte, N.C, on Wednesday night but will continue to host events today with an increased security presence.

According to a statement from the Charlotte Regional Visitors Authority, which runs the Hall, the site sustained broken exterior windows but the facility itself was not breached and no artifacts were taken.

"The events that have transpired over the last 48 hours have been incredibly difficult for our community. We continue to keep open lines of communication with the City, CMPD and our partners to monitor the latest developments," the statement said.

"The damage at our CRVA venues consists of broken exterior windows at the Charlotte Convention Center and NASCAR Hall of Fame and a breach that took place at one of our tenant spaces at the NASCAR Hall of Fame, Buffalo Wild Wings.

"We do have events scheduled to take place in the Charlotte Convention Center and NASCAR Hall of Fame today and in the coming days.

"The safety of these meeting attendees who have traveled significant distances to convene in Charlotte is especially important to us and we're working to take appropriate security precautions in collaboration with our partners at CMPD."

The Hall was planning to open to the public at 10 a.m. ET Thursday.

Wednesday night was the second consecutive night of protests following the death Tuesday afternoon of Keith Lamont Scott, 43, who was shot by police in the parking lot of an apartment complex near UNC Charlotte, located north of downtown Charlotte.

The officer who shot him, Brentley Vinson, 26, is also black. Police said Scott held a handgun as he got out of a car.

Wednesday afternoon the protests began peacefully in the downtown area of Charlotte but gradually became more violent, including injuries to police and bystanders and property damage, throughout the night.