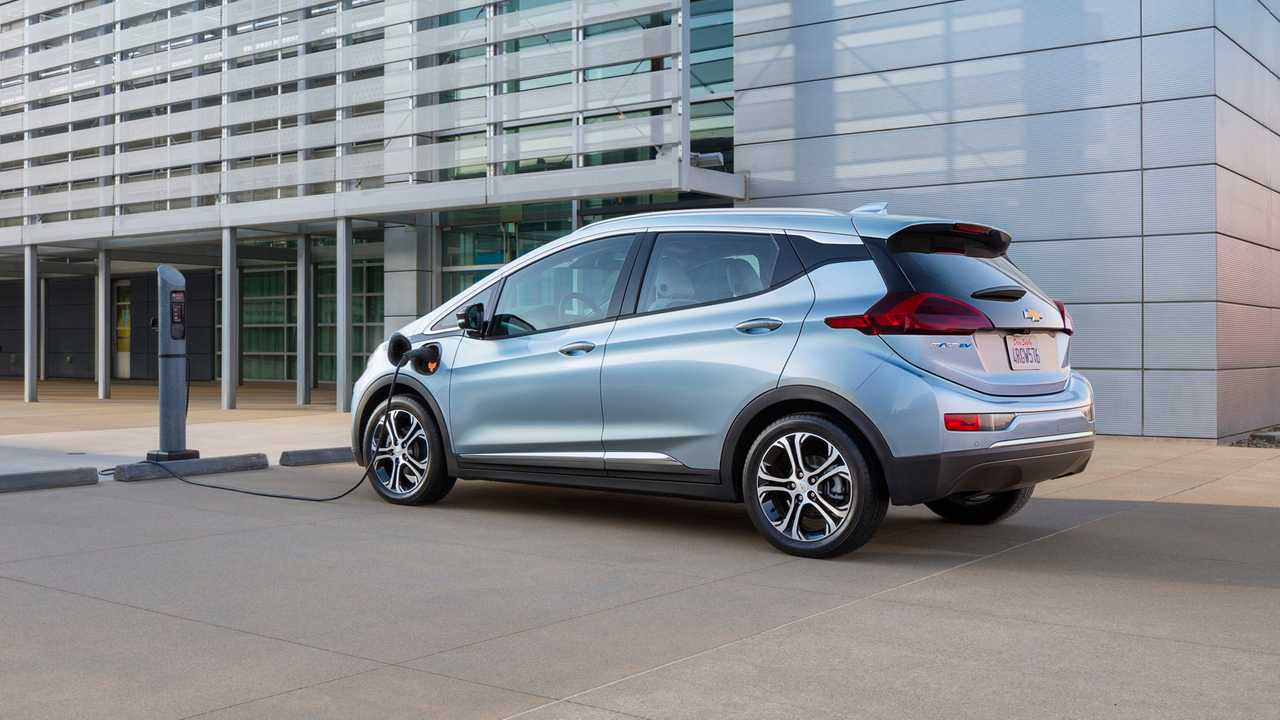 The EPA's detailed range data on the Chevrolet Bolt shows that the EV goes 255 miles in the city, 217 miles on the highway, and 238 miles combined.

More evidence suggests that the 2017 Chevrolet Bolt's EPA-estimated range of 238 miles (383 kilometers) is a little conservative, depending on where a person drives most. Inside EVs looked at the government agency's detailed numbers and found the hatchback managed 255 miles (410 km) if people kept on city streets. However, the vehicles would only go 217 miles (349 km) on the highway.

According to Inside EVs, the Bolt’s design prioritizes utility over slicing through the air with a slow coefficient of drag. The result is a vehicle that can carry plenty inside but has a rather high Cd of 0.32. At low speeds, this doesn’t affect the range, but it becomes a bigger concern as velocities increase. For comparison, a Tesla Model S carries a Cd of 0.24.

When Chevy debuted the production Bolt earlier this year, the Bowtie estimated the electric hatchback would go 200 miles (322 km) on a charge, so the EPA’s 238-mile estimate was a pleasant surprise. However, recent real-world tests suggest as much as 290 miles (467 km) might be possible with a disciplined right foot on the accelerator. Other magazine evaluations indicated possible ranges of 272 (438 km) or 263 mile (423 km). Automotive reviewers aren’t known for driving gently, either.

The Chevy's impressive range could be trouble for the Tesla Model 3 because Elon Musk's company estimates it goes at least 215 miles (346 km) on a charge. If the EV maker is low-balling the figure, the final number could be close to the Bolt. Tesla plans to sell its more affordable model for around $35,000.

Chevy is keeping the Bolt's exact pricing a secret but promises the hatchback starts at $37,495 before government or state tax incentives. We should have more details about the available options soon because the EVs arrive at dealers before the end of the year. The imminent launch date also gives the Bolt the first-mover advantage because the Model 3 doesn't debut until the second half of 2017.